fuck around and find out 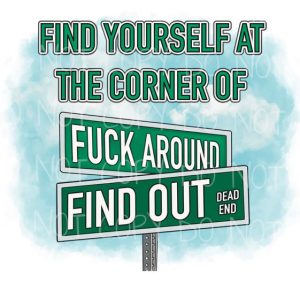 By now most of y’all know about the J/105 lifeline/security cams/rule 69/thrown out of the class fuckery up in ‘Frisco. If you don’t, there is plenty on it in the forums, and here is the “official” letter from the 105 class.

I’ve heard some say it was meant to be a (bad)  joke as the lifelines were literally laying on the deck after the “prank”. I’ve heard these two owners do not like each other very much (shocking), etc.

Does the punishment fit the crime? Most of you seem to think so. St. Francis is a club wound way too tight, and no surprise that this was treated as a murder case.

But the bottom line is that if you pull stupid shit like this, expect to get a kick in the nuts for it.

Now, does anyone know if the boat is on the market? Bahaha!- ed.