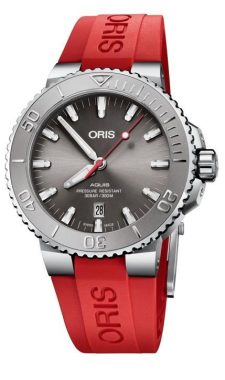 Competitors in the new CMC TRIFECTA will race on three consecutive days in the winter trade winds off the coast of Dutch and French St Maarten/St Martin. Each day will feature another race to be scheduled by Race Officer Rien Korteknie based on his estimation of that specific day’s weather.

The Caribbean Multihull Challenge 60-Mile Sprint™️ starts in Simpson Bay; heads upwind to round St Barth’s; then reaches above the French island of Tintemarre; turning west and running down the windy Anguilla Channel to the airport end of Sint Maarten; where the fleet will turn upwind again to beat to the finish in Simpson Bay. This year will see the third running of the Sprint sponsored by the island’s well-known FKG Rigging & Fabrication. For the first running of the Sprint – Argo – the famous MOD 70 was the winner; with the Bieker 53 Fujin winning in 2022.

The Around Saba Dash™️; a 52-Mile power reach in two directions, sponsored by the Sint Maarten Tourist Bureau, is the second part of the CMC TRIFECTA. This course heads from a start in Simpson Bay to reach south across the trade winds around the magnificent island of Saba; to then turn and power reach north back to the finish in Simpson Bay. In 2022, several skippers sought out the race committee to ask for this course for 2023. “As big boat multihull owners, of course we love to go fast. With a reaching course in both directions like this one, we can put the pedal to the metal and simply fly! If it is really windy that day, we can attempt new speed records for our boats.”

The third part of the TRIFECTA is the scenic and challenging SXM Circle Race; a 27 nautical mile circumnavigation around the French and Dutch island. This is a course not only for the CSA 1 boats that will race in the first two parts of the TRIFECTA; but for all classes as well – weather depending. The Circle Race will have a new sponsor to be announced shortly.

drama at the death