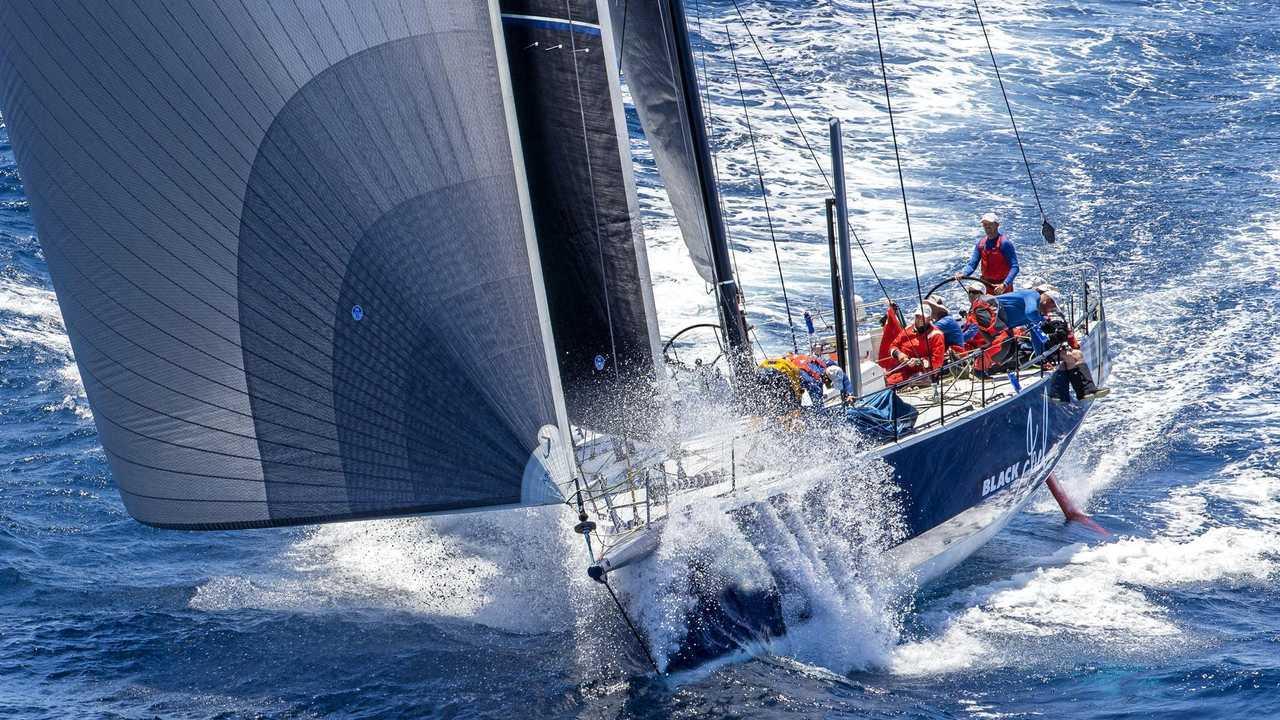 After the disruptions of Covid-19 the Cruising Yacht Club of Australia must be delighted that there are now 120 confirmed entries for the 2022 Sydney-Hobart Race. This is the first time for many years that more than 100 boats will be face the starter on December 26 for the 628nm sprint South.

As ever, media coverage will be predominantly devoted to the annual supermaxi shootout. Scallywag has not made the trip down from Asia this year which leaves four 100-footers in the race for line honours: Wild Oats XI, Law Connect, Black Jack and the re-branded andooComanche. That quartet should reach Hobart well before most of the fleet have even begun their crossing of Bass Strait.

WOXI and Law Connect have done little serious racing this year so the smart money is on Black Jack (if there’s plenty of windward puff) or andooComanche (if the breeze looks like going aft of the beam).

John ‘Herman’ Winning, who has chartered Comanche for two years, is spending plenty of time and money giving the boat an extensive refit while assembling an outstanding crew. Adding some spice to the supermaxi contest is longtime WOXI loyalist, Iain Murray, who has jumped ship to andooComanche for the race.

Elsewhere, the two-handers are sure to attract interest. There are 21 entrants – a sixth of the fleet – and they now enjoy equal status in the overall handicap divisions, but with an exemption from the RRS that allows them to use autopilot.

Five of the Jeanneau Sunfast 3300 class will compete as a ‘race within a race’, establishing that design as the most popular new two-hander for Australian conditions. Notable by their absence are any FarrX2 boats, probably because the findings of the inquiry into the capsize of Nexba are yet to be released.

A fascinating development in the ‘race within a race’ context is the re-emergence of the Sydney 38 as a healthy one-design class.

These Murray/Burns/Dovell GRP sloops were hugely popular as an entry-level offshore boat when they first competed more than 20 years ago. Simple, seaworthy and affordable they still rate quite well. Only two raced to Hobart in 2021 but there will now be six heading South on Boxing Day.

The largest ‘cohort’ in the battle for overall honours is again the 52-footers. No fewer than 15 of these demanding fractionals have entered, including Matt Allen’s three-time Sydney-Hobart winner Ichi Ban. Allen has also entered his Carkeek 60 – also, confusingly, named Ichi Ban – and dockside gossip is that he might not make a decision as to which boat he’ll race until just before the start. Choices, choices!

But the most intriguing contest for the handicap prize will be between Sean Langman’s 69-foot Reichel/Pugh Moneypenny and a yacht less than half that size and six times as old. Langman’s son, Peter, will skipper the 1932 gaff-rigged 30-foot cutter Maluka. No doubt father and son will both be keeping a close eye on the progressive IRC standings – all the way to Tasmania.

note Title inspiration thanks to the best old-school rapper ever. – ed.

that's what i think