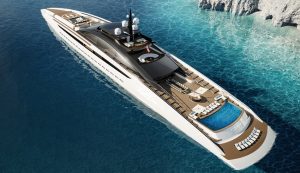 This world is beyond ridiculous. Fucking awesome, but ridiculous nonetheless.

In the Victorian era, it was said that the length of a man’s boat, in feet, should match his age, in years. The Victorians would have had some questions at the fortieth annual Palm Beach International Boat Show, which convened this March on Florida’s Gold Coast.

A typical offering: a two-hundred-and-three-foot superyacht named Sea Owl, selling secondhand for ninety million dollars. The owner, Robert Mercer, the hedge-fund tycoon and Republican donor, was throwing in furniture and accessories, including several auxiliary boats, a Steinway piano, a variety of frescoes, and a security system that requires fingerprint recognition. Nevertheless, Mercer’s package was a modest one; the largest superyachts are more than five hundred feet, on a scale with naval destroyers, and cost six or seven times what he was asking.

Read on, with thanks to The New Yorker. 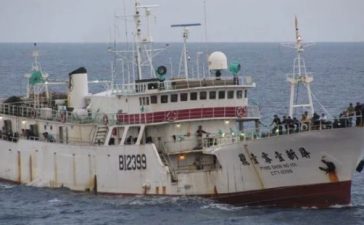 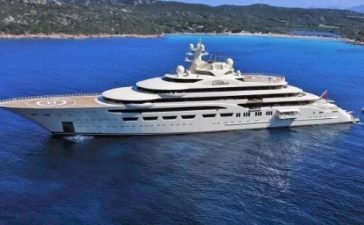 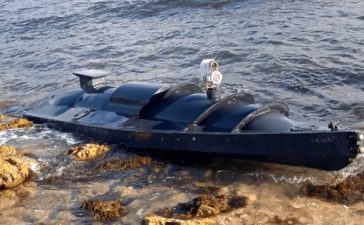 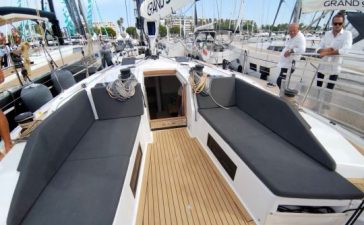