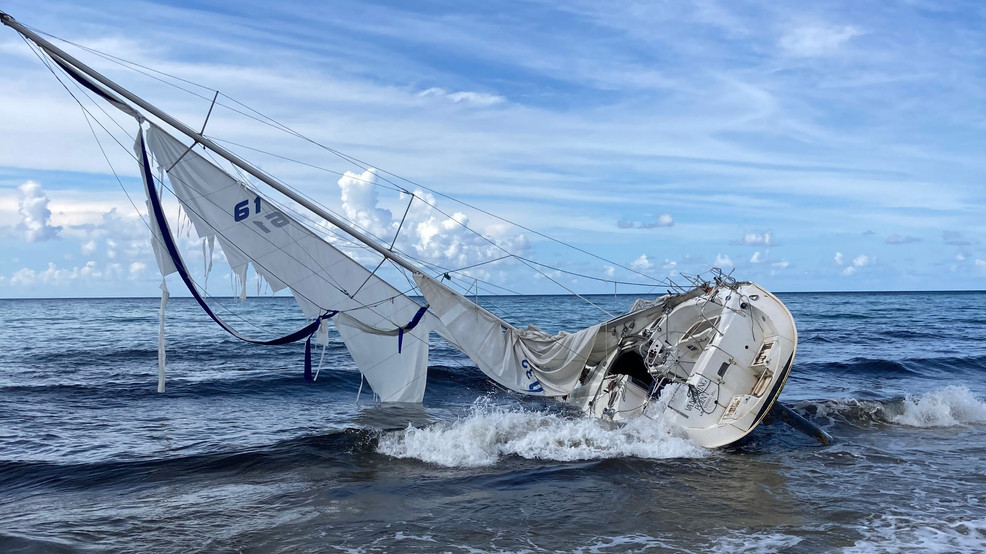 “It disappeared from its mooring spot in the Destin Harbor and was found yesterday at Gulf Islands National Seashore in Escambia County,” the sheriff’s office says in a release. Read on. 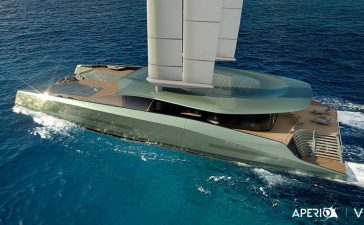 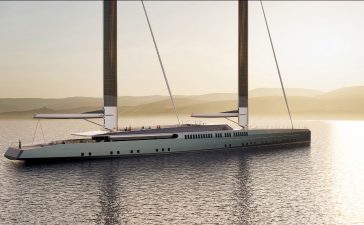 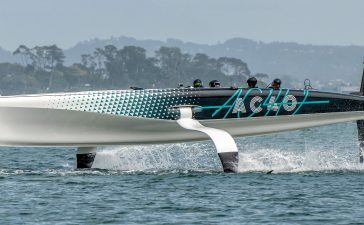 this is a sailboat 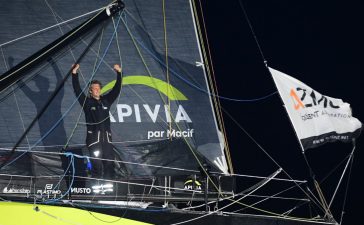