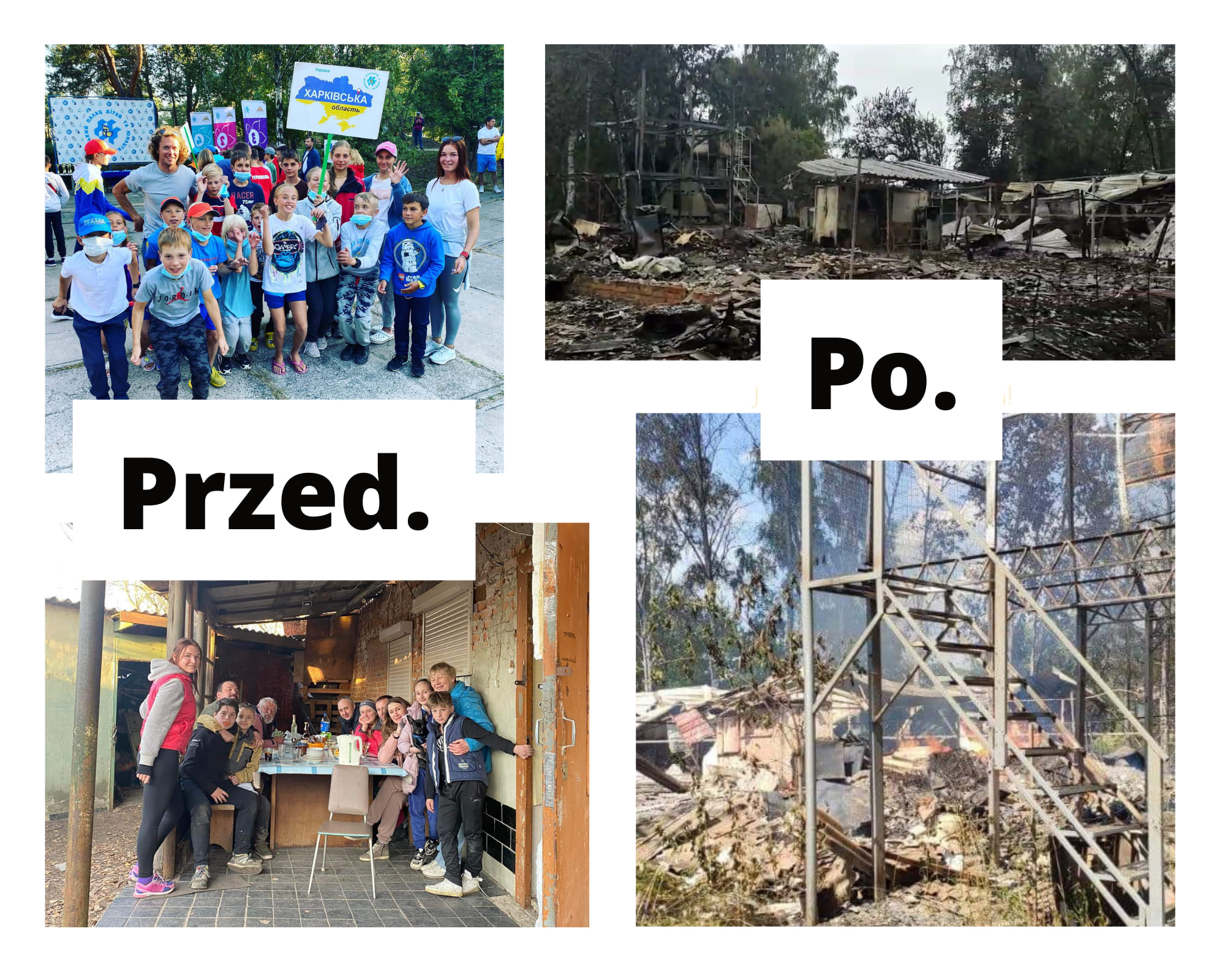 Some of you may have already seen this, but this is what War Criminal Putin decided to blow up the other day. Here is the translated story:

The season is in full swing, we are happy with the sailing weather, conducted and planned cruises, regattas …

Unfortunately, not everywhere do the holidays take place in such a nice atmosphere 😥. We haven’t published any harsh news from Ukraine for some time, we got into a good summer mood.

However, less than a week ago, at the Topcat World Championships in Turawa, we met a few Ukrainian sailors. They did not want to spoil the racing fun, but whether they wanted to or not, they reminded us that there is war in Ukraine and they showed what the sailing club near Kharkiv had suffered. A club that many of us belong to or send our children to. Full of enthusiasts and sailing passion.

While we were getting ready for the fantastic World Championship event, on July 5, Russian mortars fired at the marina of the “Start” yacht club near Kharkiv. 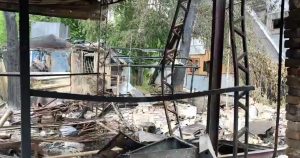 The hangar where most of the nearby boats were stationed was completely destroyed. Almost the entire Kharkiv fleet of Optimists, Cadets, Lasers, Finn, Topcat, LG, Ultra, Ray2, windsurfing boards, and motor boats were destroyed.

The day after this unjustified, purely terrorist attack, the unwavering members of the club wrote: “We are strong and we will rebuild it and make it even better!”

Today, when we write these words, we learn that just two days ago, on July 16, Russian terrorists, because it is difficult to call such senseless bestiality otherwise, razed more buildings of Yacht Club Start to the ground. Club buildings for kids, their coaches, and Kharkiv sailors. The children’s sailing club ceased to exist. 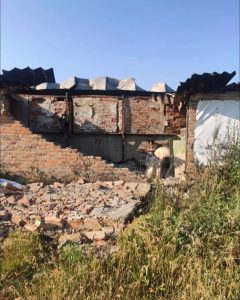 We can do nothing more than convey this voice of despair to Ukrainian sailors, educators of the young generation, and sailing kids themselves. Photos before and after the attacks and more on this topic: club
website. The photos do not require any comment, but we know that You, dear internet sailors, surely understand how important it is for the free world to know what completely unjustified harm Russians are doing to their democratic neighbors.

Therefore, if you, sailors, know both the taste of freedom and the responsibility it brings – react, comment and share. In our opinion, sailors should simply know about it and have their say. We only ask for no vulgarity. Children can read it as well.

Several kids from the Kharkiv club were sent to a friendly club from the Czech Republic.

Although the matter is very fresh and at the moment it is not yet known how and when it will be possible to help the Kharkiv sailors, the club’s coach, @Tatti Nikitenkova, who shared these unpleasant photos, IS
ALREADY THINKING about HOW TO REBUILD THE CLUB after all this.

Therefore, if you have any idea, gear, and above all – will, not necessarily for now, perhaps for future help in rebuilding what the kids from “Start” have lost, write to [email protected]
[email protected]

welcome (back) to the jungle

the (very expensive) song of roland