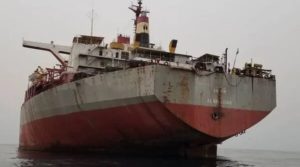 Faced with the need to come up with $144 million to remove oil from the decaying FSO Safer and buy a new replacement vessel for Yemen’s Houthi rebels, the United Nations has turned to crowdfunding. The UN has launched a social media campaign to help fund the high-stakes project, which has taken on more urgency every year since the Yemeni civil war broke out in 2015.

The UN warns that the Safer could pollute a wide swath of the Red Sea if its million-plus barrels of oil were released. The ancient single-hull FSO contains about four times as much crude as the amount spilled in the Exxon Valdez disaster, and it is at high risk of a casualty. It was last drydocked in 1987; it has barely been maintained since the start of the war; tank inerting ceased years ago; and it has already suffered water ingress once in its engine room.

The UN has secured pledges totaling $60 million from donor nations, but it will need at least $80 million to carry out the task of offloading the FSO’s oil and cleaning its tanks – not counting the extra $64 million it will need to satisfy the full terms of its deal with the Houthis. The crowdfunding plan aims to collect $5 million to help fill the $20 million gap between current nation-state pledges and the cost of salvage.  Read on. 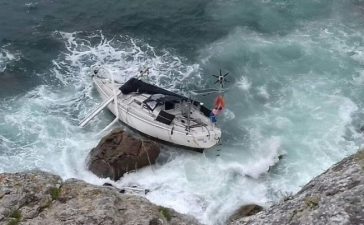 no more kissing your sister