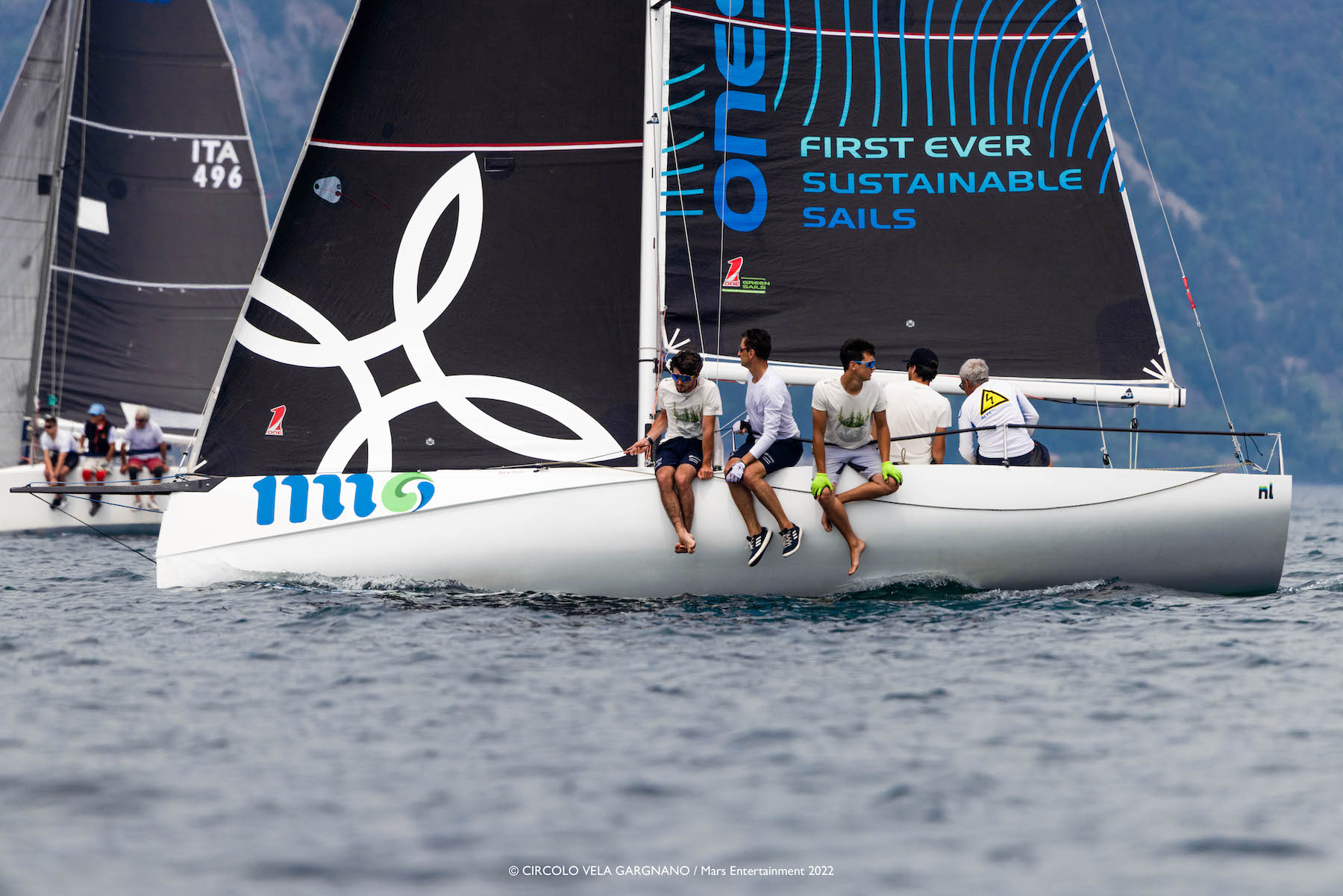 The season of the recyclable prototype of Northern Light Composites, Ecoracer, the sportboat in flax fibers and thermoplastic resin designed by Matteo Polli and fully equipped with Onesails Nord Est 4T FORTE recyclable technology, begins with a victory at the Italian ORC Sportboat Championship. Ecoracer won the overall championship with 2-3-1-1-4-2.5 results in a fleet of forty boats.

Very light wind conditions characterized the championship: 8-10 knots on Saturday, when three races were held in the late afternoon; on Sunday the first race with very light wind with the morning “Peler” and two more races in the afternoon with a breeze of 8 knots.

The ecoracer crew – competing for Yacht Club Monfalcone – for the Italian Championship was led by Roberto Spata and Lorenzo Tonini, president of the Circolo Vela Gargnano, who selected some young sailors from the club. Giulio Maccarone took care of the boat ashore. 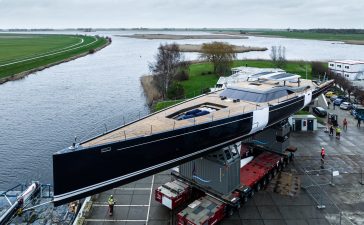 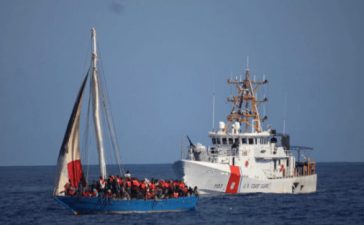 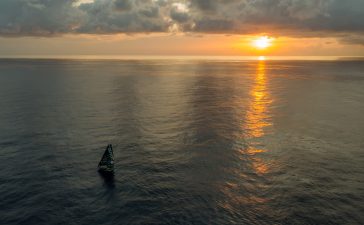 three on the pink

a cloud of sail