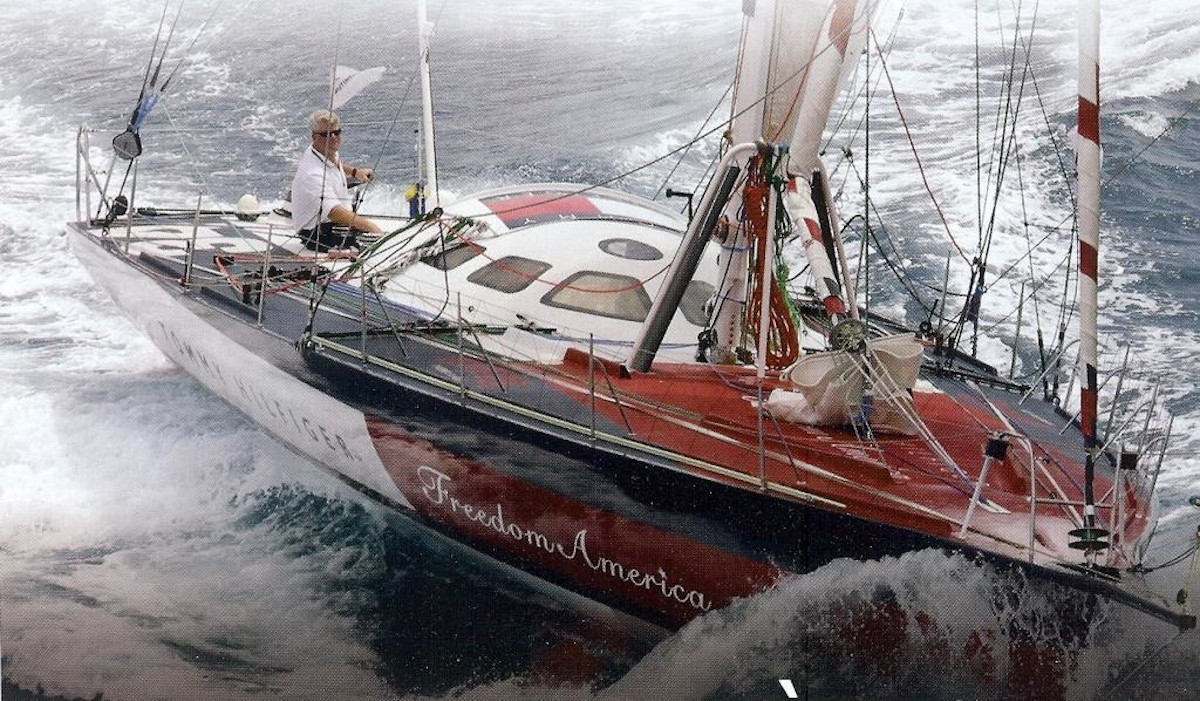 I have taken a look at some of the Naval architects, the designers behind the current list of boats entered in the Global Solo Challenge. I appreciate that the final start list is yet to be completed and that some sailors are yet to decide on which boat to use, so I have concentrated on some of the more well-known and revered designers. This article is about Groupe Finot & Finot-Conq.

Groupe Finot & Finot-Conq
Jean Marie Finot is a Frenchman, who became passionate about design and architecture after seeing the French rebuilding efforts following the devastation suffered by his home region, the mountainous Vosges region, during World War II.

Indeed Finot reports that he was first interested in architecture and building houses rather than Naval Architecture, which he went on to think of as a hobby rather than a serious profession.

After having been involved in designing a sailing boat for the local Sailing School, Finot teamed up with Philippe Harlé and getting no interest from any French Shipyards, the boat was eventually built by the Dutch firm Huisman. This boat was an IOR ¼ ton yacht called Écume de Mer.

This boat immediately won the 1970 & 1972 ¼ ton cup and was later heralded ‘Boat of the Year’ in 1975. As a result of this success and the interest in his design, Finot set up his business Groupe Finot in Vannes, France in 1973.

In 1985 Pascal Conq, another French designer joined the group. Conq’s pedigree was impeccable and he is. To this day, regarded as a quiet genius. Indeed in 1982 Conq had invented the canting keel, so his expertise and innovation was a fantastic addition to the group.

Together they have designed over 200 boats for clients around the world. In the period 1978 to 2017, they designed 61 boats for the famous French boatbuilders Beneteau alone. Read on, thanks to The Global Solo Challenge. 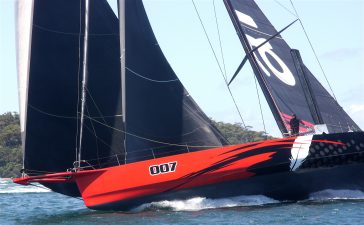 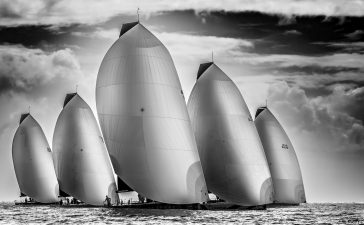 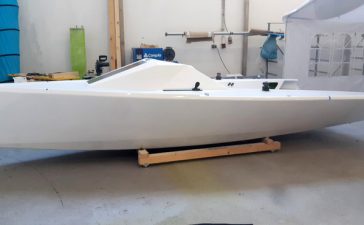 oxy is good for you