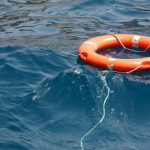 Turkish and Indonesian authorities are reporting the remarkable rescue of a captain 66 hours after he went overboard from a large bulk carrier in the Java Sea. Other than sunburns and possibly some dehydration, the captain is in good health and preparations are underway to bring him home to Turkey.

The crew aboard the bulk carrier Quorn (178,000 dwt) reportedly discovered that the captain, Erhan Seçkal (age 40) was missing on May 2 and immediately began a search of the ship. They could not locate him in his cabin or in the common areas. Crew members told the rescue services that they believed the captain might have gone overboard as they could not locate him anywhere on the 958-foot vessel. They threw lift jackets into the sea and began a search in an area approximately 30 miles north of Bali. 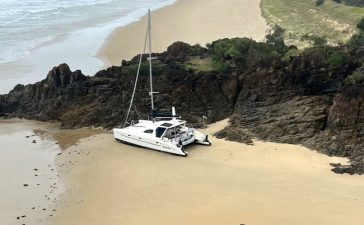 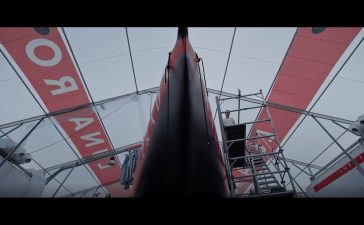 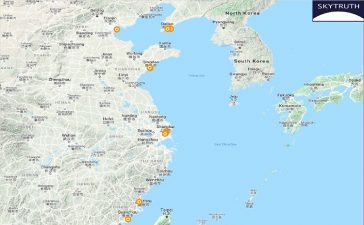 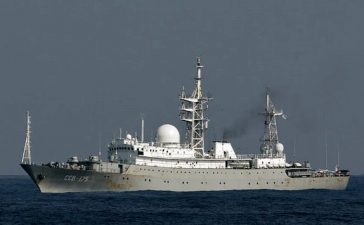