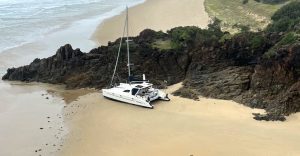 A man in his 70s who fell from his boat off the central Queensland coast has been rescued after swimming in rough seas at night for nine hours.

The Capricorn Helicopter Rescue Service said the man fell overboard about eight kilometers from the coast, before eventually making it to shore early Tuesday morning, where he found his catamaran.

He was then stranded on the beach at Freshwater Bay, about 75km north of Yeppoon, and had to be rescued by helicopter due to rough sea conditions. Read on. 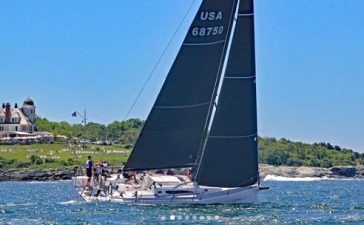 ain’t nuthin’ but a j thing 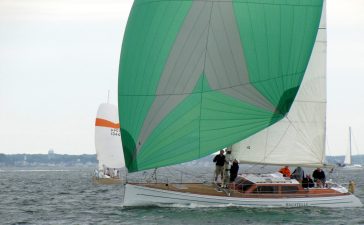 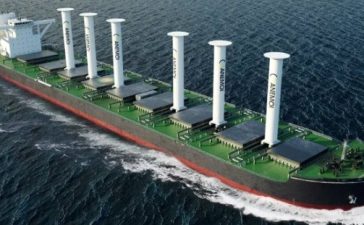 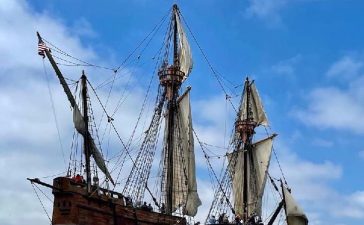