it takes two to tango 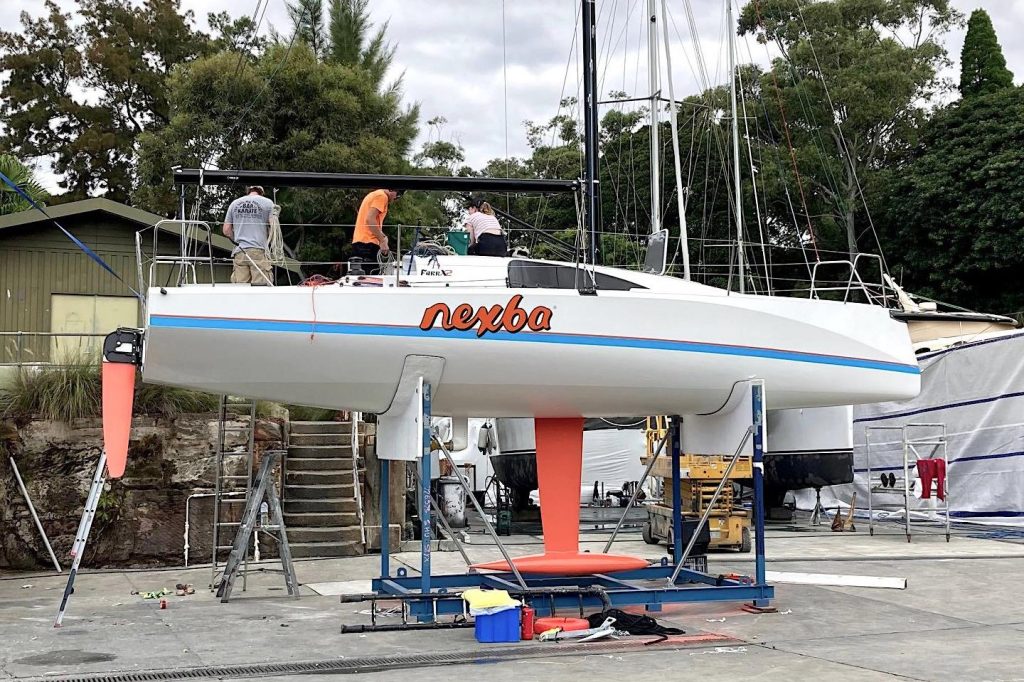 The sometimes acrimonious dispute in Australia over the eligibility of two-handed offshore racing yachts using autopilots has reached a significant turning point.

SA readers will remember that after a two-handed division was established for the 2020 Sydney-Hobart Race pressure from some influential skippers of conventionally crewed yachts saw the Cruising Yacht Club of Australia amend its Notice of Race to exclude the two-handers from the overall and existing divisional prizes.

That year’s race was canceled because of COVID but the issue did not go away. There was dissension on the docks and vituperation on the Internet. In searching for a compromise the CYCA in June 2021 established a Special Purpose Working Group to “undertake a thorough assessment of the eligibility of two-handed yachts to challenge for the CYCA’s most prestigious trophies.”

That three-man SPWG took its task seriously. They spent 11 months conducting interviews, holding meetings and reviewing submissions. Their preliminary final report was presented to the CYCA board on Wednesday and its recommendations have now been unanimously endorsed. Here is the substance of the proposed new rules:

– They present a valid IRC and/or ORCi rating certificate; and

They are eligible to compete for the Club’s most prestigious trophies such as the Tattersall Cup, the Illingworth Trophy, the Peter Rysdyk Cup and the Blue Water Pointscore trophies.

Like all compromises, the new rules are unlikely to satisfy everyone. Some immediate questions arise.

If ‘heading only’ autopilot is to be allowed for the two-handers competing for the major trophies, why not for everyone? Further, if two-handers can now compete within the main IRC and ORCi divisions, what logic is there in maintaining the current minimum limit of five crew for the conventional entrants?

It will be interesting to see if those issues were addressed when the full text of the Working Group report is eventually released.

Meanwhile, the traditionalist position is that the Hobart race should stay true to its 1945 origins as a race for fully crewed monohulls. Two-handers would compete in their own division, for their own prizes, and be free to use any form of automatic steering they prefer.

The recommendations as endorsed by the CYCA Board are likely to be included in the Notice of Race for the next major offshore event in Australia, the Sydney-Gold Coast Race, which begins on July 30.