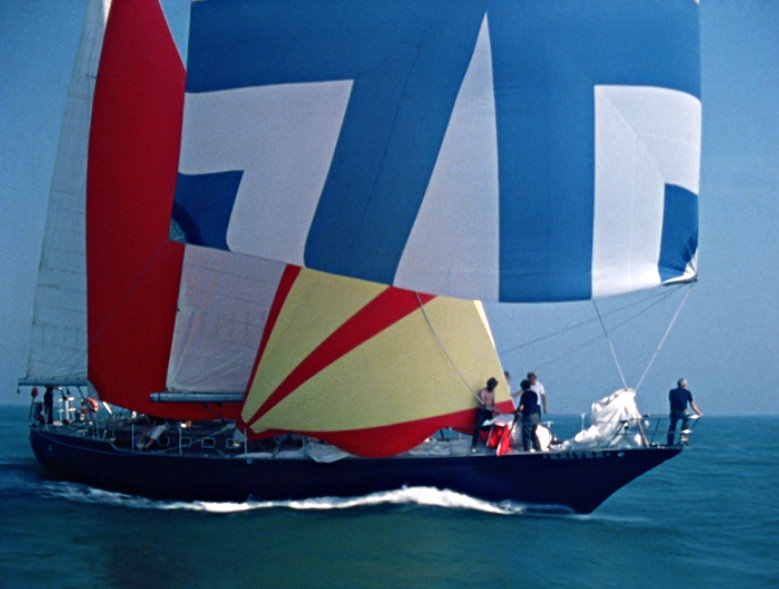 In the fourth part of a  series, IMOCA and The Ocean Race retrace the history of the crewed round the world race, focused on French sailors. We particularly liked this passage:

Before the voyage, Bernard Deguy put together a reading panel with the future academic, Bertrand Poirot-Delpech, and his cousin Michel Deguy, a philosopher and poet. “When we set sail from Saint-Malo and headed to the race start in Portsmouth, each of the ten crew received ten books free of charge and were tasked with reading them… something that would be quite unthinkable today in The Ocean Race.

We also had 400 bottles of wine, which equates to 100 per leg – a Bordeaux grand cru gifted by one of former French President Valéry Giscard d’Estaing’s brothers-in-law.” More here.

Title inspiration thanks to UB 40.