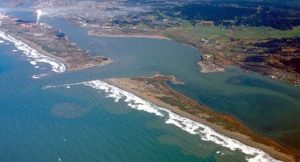 California approved the steps to begin planning for the West Coast’s first wind port. The effort is tied into the current program by the Bureau of Ocean Energy Management to open up key locations along the California coast for offshore wind farm development.