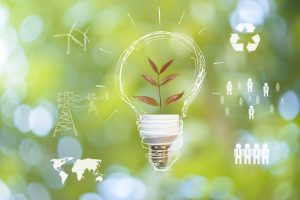 Russia is a huge producer and exporter of fossil fuels, especially oil and gas. By waging war on Ukraine and all this brings with it for geopolitics, its energy trade will change. It will be a short-term boost to other energy exporters, but the bigger effect will be a fundamental re-think on energy security which will accelerate decarbonization.

Russian gas supplies to Europe will fall, more immediately as a result of trade sanctions and Russian countermeasures, and over the longer term because European countries will no longer want to be hostage to Russian energy supplies. The new Nordstream 2 pipeline from Russia to Germany is dead in the water for now. Russia could gradually supply more gas to China and some other markets, but most of its gas is transported in pipelines not on tankers so it is not easy to change destinations. It’s a similar story for much of Russia’s oil exports. Read on.