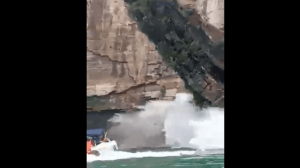 On Saturday, a cliff collapsed onto a tourist boat on Furnas Lake, a dam impoundment in the Brazilian state of Minas Gerais. The accident killed 10 people, including the skipper.

Multiple bystanders recorded the incident, and videos show that several rockslides preceded the collapse. A cluster of small craft were located nearby, and in the 60 seconds prior to the incident, the passengers of other boats attempted to warn vessels closer in that they should leave the area. The slides intensified, followed by the collapse of the cliff face.

The initial death toll stood at 7, but the bodies of additional missing people were located by dive teams on Sunday. The victims were from a tour group, and all knew each other and were staying together, according to authorities.

Identification of the remains has been difficult, medical examiner Marcos Amaral told Estado de Minas, because the cliff section crushed the boat and its occupants with “very high energy.”  Read on. 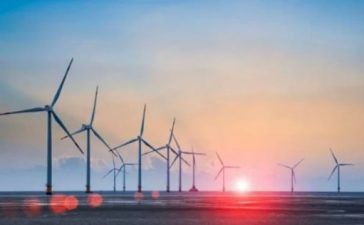 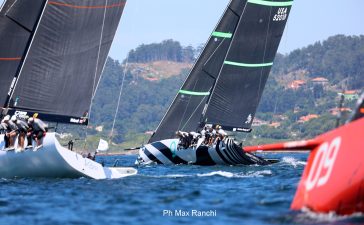