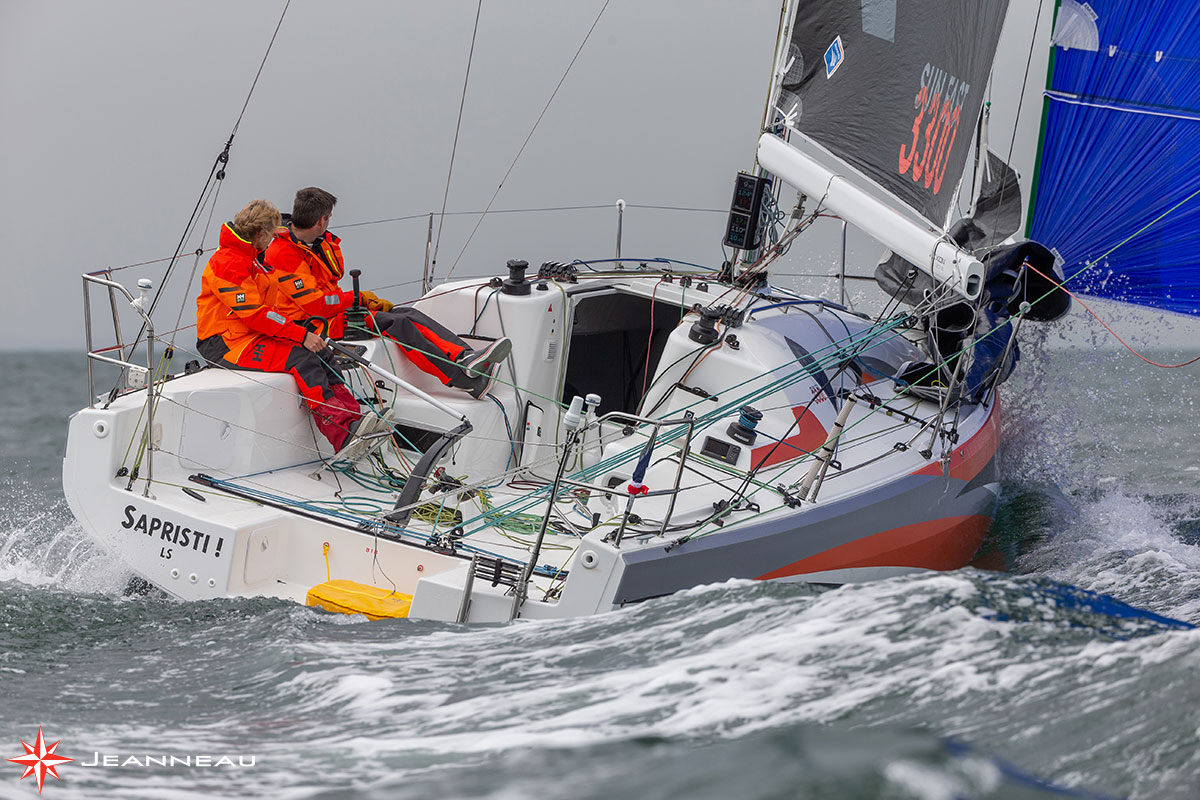 Straight from the PR machine, this seems like a really good idea. We can see doublehanded sailing really take off. One problem being that you kind of need a boat designed and built for this, which equals expensive, which equals what do I do with my old boat, which equals do I really want to do this? Life is hard.

Royal Swedish Yacht Club (KSSS) will host the first-ever ORC Double Handed World Championship in July 2022. With the start in the middle of Stockholm and an intricate navigation race through the archipelago before reaching the open sea, and sailing around the island of Gotland it will be a true challenge for the competitors.

The championship is a part of the KSSS regatta Gotland Runt – the world´s largest annual offshore race which has been organized by the Royal Swedish Yacht Club since 1937 and is regarded as the season’s highlight in offshore sailing in the Baltic. More here.