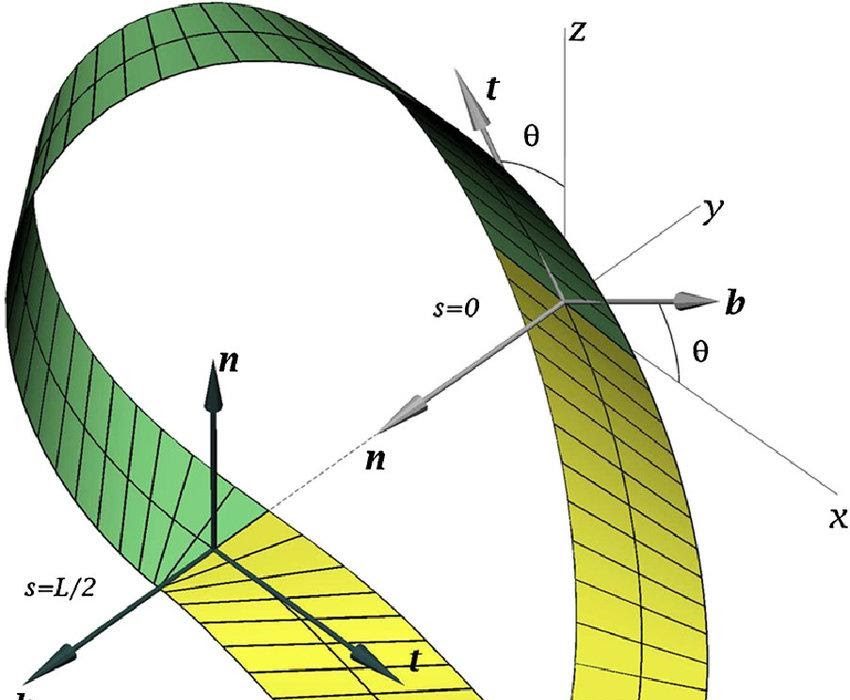 It has come to my attention that there is some confusion as to the various trans-oceanic races currently on the international yachting calendar.

This is understandable. Lunatics, mostly with hyphenated French names, seem to be setting off in every direction in anything from 20-foot plywood tubs to 120-foot carbon trimarans.

Which of us can truly say they know the precise differences between the Vendee Globe, The Ocean Race, the Transat Jaques Vabre, the Jules Verne, the Clipper Race, the Golden Globe or any other of those mad scrambles across the world’s oceans? Can we reliably remember which is a solo contest, which is two-handed, which is for fully-crewed boats, which is for monohulls and which for multis?

So it gives me great pleasure to announce an inspired solution to all this chaos and duplication. My esteemed colleagues at the Cripple Creek Sailing & Croquet Club are about to replace the entire Category 0 long distance offshore program with a single, ultimate, all-encompassing event – the Möbius Longitudinal Challenge™.

Details of the race were released last night at a glittering media launch in the club dinghy shed. Regrettably, I could not attend that presentation as I had accepted a prior invitation from the Brigitte Bardot Appreciation Society to deliver some introductory remarks before a screening of the shower scene from And God Created Woman.

My beloved bride Tennille was, however, in the audience and provides this brief account of the exciting announcement:

First, the obvious question. Why Möbius? As you all know, in 1858 the German mathematician August Möbius discovered that it was possible to construct a surface with only one side when embedded in three dimensional Euclidean space, and only one boundary curve (see diagram above). This became knows as a ‘Möbius strip’. Please hold that thought for a moment.

The race will be an entirely unrestricted non-stop sail around the world. But, unlike the existing events that follow a boring West-to-East track with the prevailing ocean winds, the Möbius Longitudinal Challenge™ offers a unique test of navigation and tactics by requiring the participants to complete a North/South circumnavigation.

Therefore, the Notice of Race names only two rounding marks: the North and South poles. Yachts can elect to leave the Arctic and Antarctica either to port or starboard, but their track between the two poles must include a mid-ocean crossover at some point, thereby adhering to the Möbius strip path. (Passage under sail through the Suez and Panama canals is permitted, but not recommended.)

In the interests of absolute fairness, the start/finish line will be at Teluk Weda Bay in the Moluccas, which lies exactly on the equator. Contestants are then free to cross the line heading North or South, whichever direction seems favored at the time. Tennille has already visited the location for a skinny-dipping vacation and reports that what it lacks in basic facilities such as food, housing, power, and freshwater, it more than makes up for in its unspoiled tropical beauty.

Entry is open to any class of sail-driven vessel and to citizens of any country, except France. The frog-eaters win all the races longer than 1,000nm so it will be much more fun without them. The non-refundable entry fee of $1,000,000 can be paid by bank check made out to “The Captain” or, preferably, in unmarked bills of small denominations left in a brown paper bag outside my cabin.

Rough Day at the Office

out go the lights