nobody nose the trouble i’ve seen 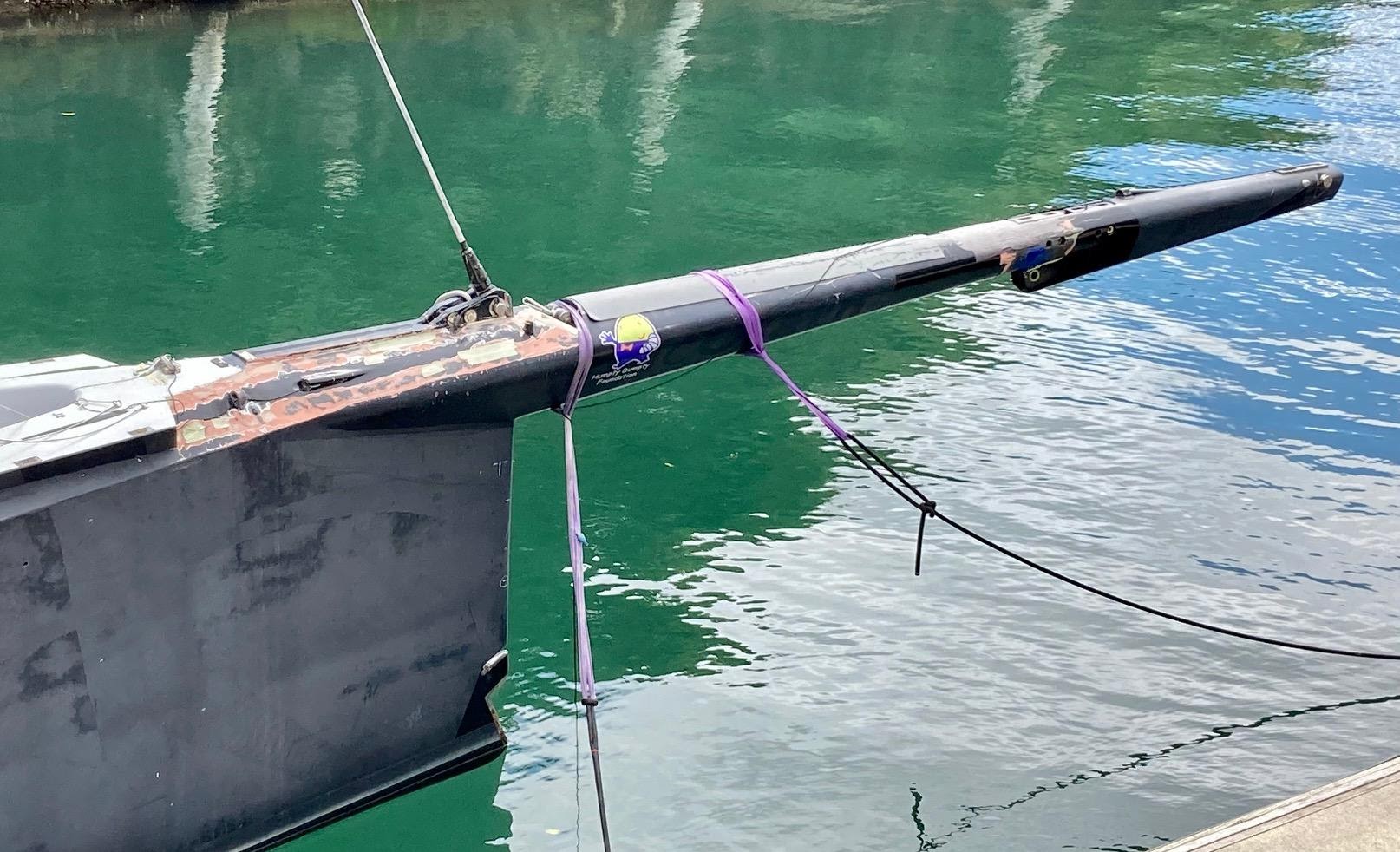 Spring has sprung ‘Down Under’ and a young man’s fancy turns to… yacht racing. But while the season officially began a month ago, there is still no racing because of the prevailing Covid-19 restrictions. None of the major clubs have been able to commence their sailing programs.

The various state governments in Australia are all cautious about not opening their borders until the adult population reaches double-vaccination rates of at least 70-80%. Meeting that target is still at least a month away for some states.

So, as was the case last year, it’s far from certain that the Sydney-Hobart Race will go ahead. The Cruising Yacht Club seems confident they won’t have to cancel (as they did with just days to go in 2020), but they stop short of absolute certainty.

“It’s on until it’s not”, said Deputy Race Director Dave Kellett in a Zoom session for CYCA members earlier this week. “But if Tasmania doesn’t open their border then it will be quite difficult.”

Tasmania is the only Australian state that is an island unto itself. Its Premier has been quoted as saying he doesn’t believe they should welcome interstate arrivals to Hobart until the “mainland” achieves a 90% double-vaccination rate. All yacht crew would also need to provide proof that they were double-vaccinated.

Those conditions set a very high bar to clear before the race start on December 26. CYCA Commodore, Noel Cornish, may still have some delicate negotiations ahead. Meanwhile, there are already more than 80 confirmed entries for the race, 17 of which – a fifth of the fleet – are in the new two-handed division.

Interest in the line honours contest, which for decades has dominated media coverage of the Sydney-Hobart, may be somewhat muted. For the first time in 15 years Wild Oats XI will not be contesting the 628nm event.

The owners of the veteran 100-foot Reichel-Pugh are understood to have decided that it would be inappropriate to campaign the boat while thousands of workers – including many of their own staff – continue to be stood down from their jobs because of the Covid pandemic.

But there should still be a serious three-way supermaxi battle to be first to Hobart.

Scallywag (formerly Ragamuffin 100) has been loitering all year alongside a Sydney marina waiting for another chance to win the line honours trophy. Black Jack (formerly Alfa Romeo and Europa – and a virtual sistership to WOXI ) has recovered from her dismasting and will be hard to beat in medium-to-light conditions.

But the smart money is on the old JuanK warhorse that first raced as Speedboat. Built big and strong in 2008 she then became Rambler 100, Perpetual Loyal and InfoTrack. The boat has now been re-named Law Connect and is currently undergoing nose surgery to fit an even longer bowsprit (see above).

The overall handicap prize will again probably be a race-within-a-race for the competitive local fleet of optimized TP52s. They are so quick, and rate so well, that few other boats are likely to threaten for podium finishes unless the event becomes a long windward bash South.

But first there has to be a race.