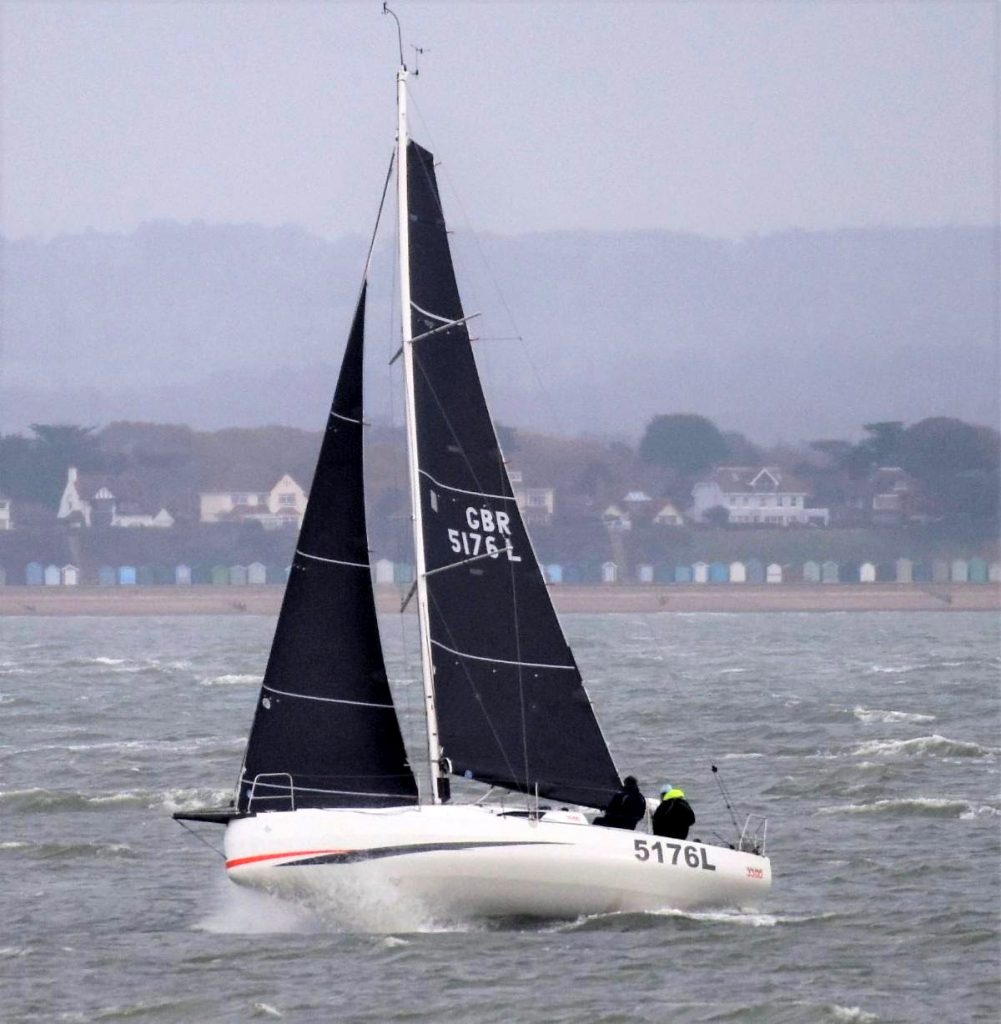 That is the number of double handed entries in the upcoming Fastnet Race.  That is actually incredible, and what a great indicator of the popularity of this type of racing.

Doublehanded offshore racing had been gaining popularity with the Rolex Fastnet Race’s IRC Two Handed class almost doubling in size between 2009 and 2019. But for this year’s edition of the world’s largest offshore yacht race its entry has soared to 89 yachts, a giant step up from 2019’s 64.

Long term this trend has been attributed to owners finding it increasingly difficult to maintain a full crew. Over this time shorthanded offshore racing has become more accepted, no longer seen as being on the fringe of the sport, certainly helped by boats and gear becoming better tailored to this discipline. Extra exposure has caused more people to become intrigued by this uniquely challenging form of yacht racing.

Social distancing requirements enabled this to be the first type of racing to be reintroduced by the Royal Ocean Racing Club in 2020, with doublehanders enjoying the most days out on the water over the season. But the most significant boost internationally has come from the possibility of mixed doublehanded offshore racing being introduced to the Paris 2024 Olympic Games. Whether this will happen awaits a final decision by the International Olympic Committee due soon.

attack of the robot ships