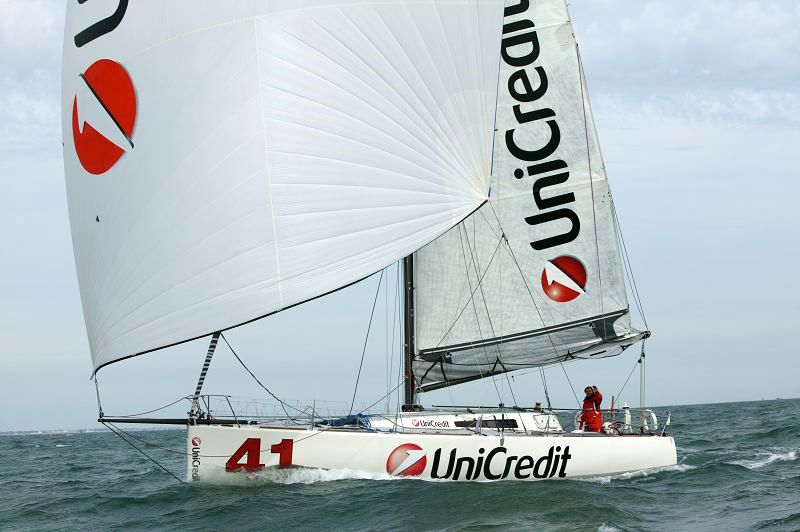 With the largest-ever Vendée Globe drawing to a close and shorthanded sailing seeing a rise in popularity due to COVID, it could be the perfect time to launch a new solo round-the-world race. Well, at least in the eyes of acclaimed Italian solo and shorthanded sailor Marco Nannini, that is.

The Class 40 Global Ocean Race, Route du Rhum and OSTAR veteran has recently announced the creation of an entirely new non-stop solo ‘round the world race; a poor man’s Vendée Globe if you will. Unlike the Golden Globe Race and it’s kooky rules that refute modern technology and require one to sail in a full-keel shitter, Nannini’s new Global Solo Challenge is pretty permissive in what types of boats it allows. From slow cruising boats all the way up to Class 40’s and possibly even Open 50’s, the Global Solo Challenge basically amounts to a run-what-ya-brung non-stop race around the world with common sense rules applied.

With an emphasis on cost-effectiveness and inclusion that may actually allow it to attract a decent fleet of boats, another feature that we like is the reverse handicapping that sees boats leaving in one week increments. Essentially a reverse-handicap round the world race, the rules are structured so that even the lowest common denominator among us can still follow along and understand the race.

Regardless of when you start or what you are sailing, the first boat home will be declared the winner. Doesn’t get much easier than that. Vaguely reminiscent of Jeremie Beyou spotting the fleet 9-odd days with Charal and then cutting through the back markers like a hot knife through butter, we must admit to being a bit excited at the prospect of a fleet of Class 40’s chasing a handful of well-sailed 4-knot shitboxes up the Atlantic and into the record books, with a few oddball race boats in between threatening to steal the show.

The inaugural edition of the race is slated to begin in A Coruña, Spain at the beginning of September 2023 with weekly starts taking place until the fastest ‘Super Zero’ group boats cross the start line at the end of October.

With nine sailors already having applied to enter or officially entering the race – a mix of legitimate contenders and dreamers still looking for a boat – we are cautiously optimistic that the young entrepreneur and solo sailor Nannini can see this new round-the-world race to fruition. With cost-control measures in place, common sense rules and some good folks on his side, we wish Marco and crew the best of luck in actually getting this race off the ground! – Ronnie Simpson.

and it won’t be the last