the cape of sorrows 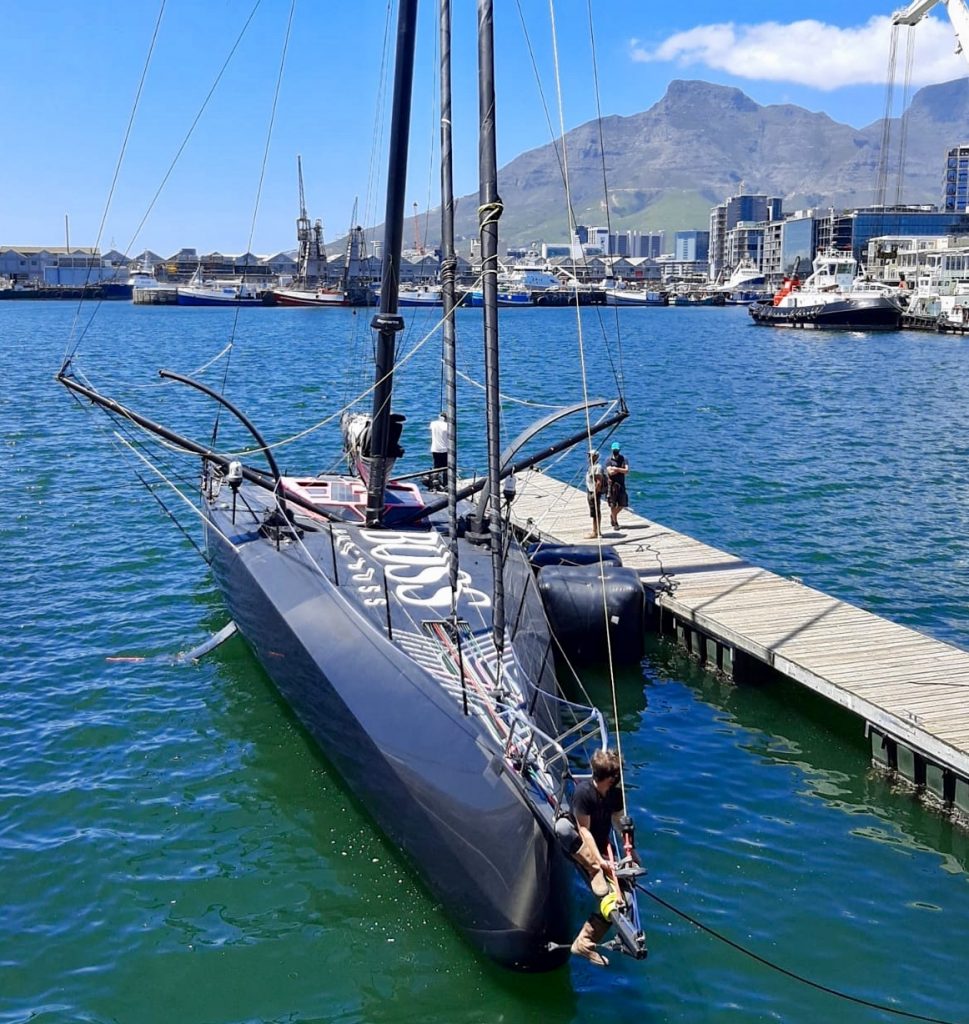 Alex Thompson arrives in Cape Town. What a bummer. Shot thanks to Anarchist A.E.

After nearly seven days and 1,800 miles since he announced his hopes of winning the 2020 Vendée Globe had been terminated by a broken starboard rudder, Alex Thomson arrived in Cape Town this morning. He will be joined over the weekend by the young Vendéen skipper, Sébastien Simon, who also announced he has had to give up the race because of damage to his starboard foil casing and his foil on the Juan K designed ARKEA PAPREC. Read more.