no paris for you 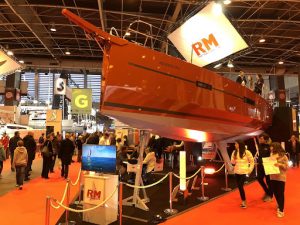 Minister of Health Olivier Véran announced yesterday a series of more restrictive measures for Paris and in particular the lowering of the maximum number of people allowed at major events from 5,000 to 1,000. FIN says the new rule, and the overall health context in general, no longer allows the organiser to reasonably consider holding the boat show this year. Read on.