this seemed illogical to me 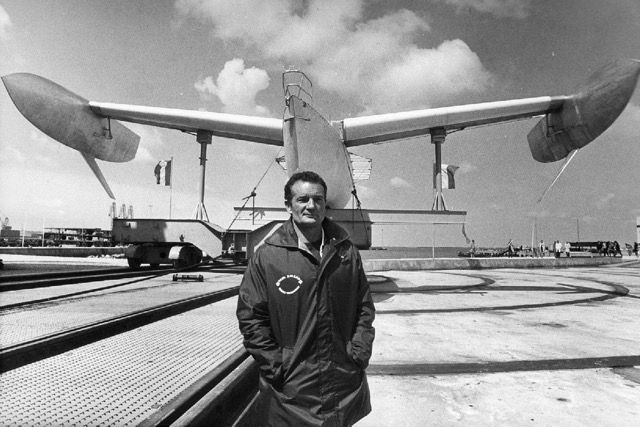 “We crossed the finishing line in the late afternoon to the cheers of the crowds packing the quays. Australians take a keen interest in the Sydney-Hobart race. The second and third boats to finish were Fidelis and Kahurangui. We quickly learnt that we were first of our class, and by a good margin. But to the Australians, what mattered most was the result of the handicap race.

This seemed illogical to me. Trying to give a variety of craft of different sizes an even chance doesn’t make sense, despite the time allowance, for the competitors are scattered about the ocean on different points of sailing and do not generally meet the same wind and weather conditions. A handicap race would only have some meaning if the wind remained constant, which hardly ever happens. Therefore the result is distorted, and the handicap result becomes a matter of luck.”

(Tabarly’s exploits in a string of uniquely innovative offshore yachts all named Pen Duick helped establish the French dominance in long-distance ocean racing. He won the Fastnet, OSTAR, the first singlehanded Transpacific Race, and was awarded the Legion d’Honneur. Tabarly was swept overboard and drowned in the Irish Sea in 1998.)