pull up to the bumper 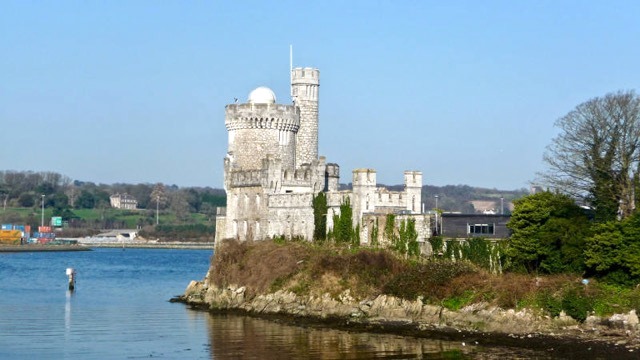 “III – Resolved, that no Admiral presume to bring more that two dozen of wine to his treat, for it has always been deem’d a breach of the ancient rules and constitutions of the Club, except when My Lords, and the Judges, are invited.

“X – Ordered, that no boat presume to sail ahead of the Admiral, or depart the fleet without his orders, but may carry what sail he please to keep company.

“XIV – Resolved, that such members of the Club, or others, as shall talk of sailing after dinner be fined a bumper.”

(A “ bumper” was a round of wine, with all glasses filled to the brim. The Water Club, which eventually became the Royal Cork Yacht Club in 1831, had six founding members and a total membership limited to 25. Its original headquarters were in the castle of Haulbowline in Cork Harbour. One of the members was designated the ‘Knight of the Island’ whose responsibility it was to ensure no strangers visited “without proper introduction”.)