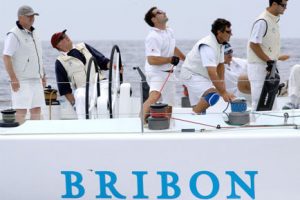 Spain’s former monarch, King Juan Carlos I, says he is leaving Spain to live in another country amid a financial scandal.

The royal family’s website on Monday published a letter from Juan Carlos to his son, King Felipe VI, saying “I am informing you of my considered decision to move, during this period, out of Spain.”Spain’s prime minister recently said he found the developments about Juan Carlos ― including investigations in Spain and Switzerland ― “disturbing.”

Since Spain’s Supreme Court opened its probe earlier this year, Spanish media outlets have published damaging testimony from a separate Swiss investigation into millions of euros (dollars) that were allegedly given to Juan Carlos by Saudi Arabia’s late King Abdullah. Read on thanks to HuffPo.