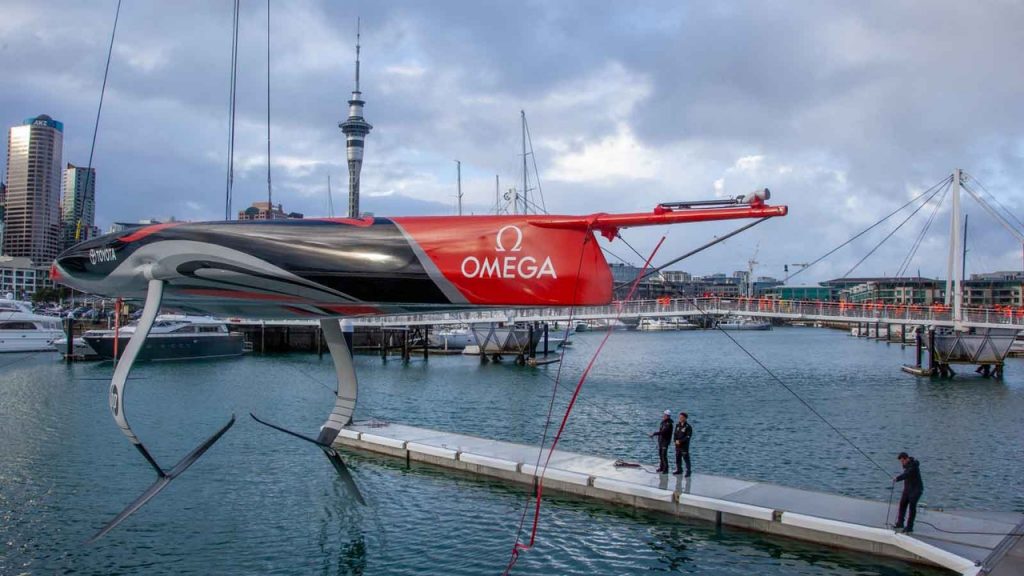 What the fuck though? Just call the whole fucking thing off.

Government officials said they had suspended payments to America’s Cup Events Limited, the private company organizing the race, following allegations of spying and misuse of public money. Read on.

Title inspiration thanks to Dr. Carter.