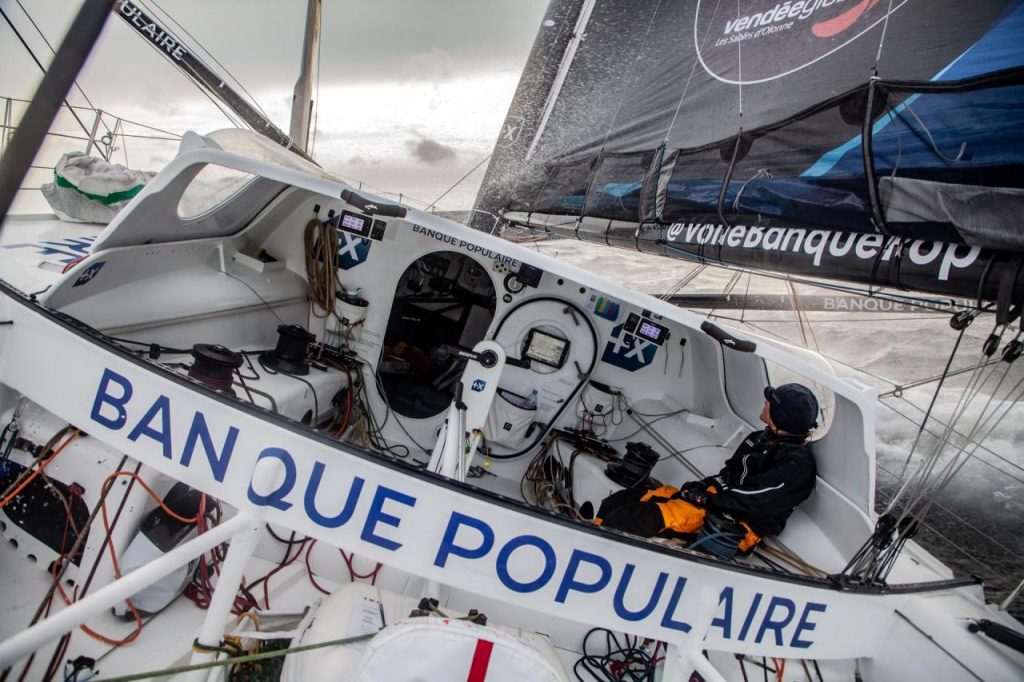 This Saturday at 3.30 p.m., Clarisse Crémer is preparing to compete in her first solo race aboard Banque Populaire X. The route, designed to respond to the upheavals linked to the health crisis, is unprecedented: it will lead the Sables fleet- from Olonne to the south of Iceland and then to the Azores before returning to Vendée. Approximately 3,500 miles (5,632 km) will therefore have to be covered in order to gauge yourself within five months of the Vendée Globe.

At Clarisse Crémer, there are attitudes that never fail. A smile for optimism, a confident look for determination and a few words for apprehension. The young woman is a fighter, able to make two crossings of the Atlantic in less than three months at the end of last year (Transat Jacques-Vabre and return ferry) and to work, tirelessly, before the event of the year: the Vendée Globe. With a view to competing in her first world tour, the departure of which will be given on November 8, the young woman has the opportunity to validate her achievements and build confidence from this Saturday, with the Vendée-Arctique-Les Sables d ‘ Olonne. Read on.

title inspiration thanks to The Digable Planets