the glory of the pathfinder 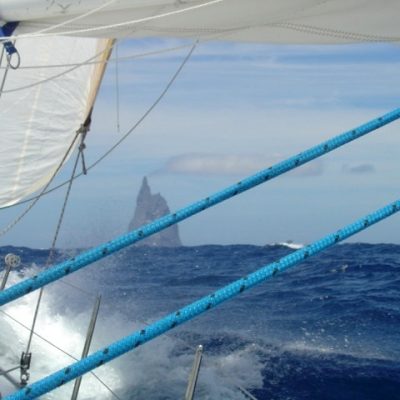 “What is it in the sea life which is so powerful in its influence? It whispers in the wind, it hums in the music of the tropical night. It is the same to Ulysses and Columbus as it is today to the barge’s skipper or the young fourth officer on a Liverpool tramp.

The Northland fisherman, the Arab, the Malay, have felt its extraordinary depth and intensity. It is there to the man who holds the night watch at sea.

There is nothing sordid, cramped, or unhealthy for body or mind in what a man may learn from sailing boats. Apart from mere physical triumph which man has in handling tackle, there is for sailing men the additional glory, namely, the glory of the pathfinder.”