y is the answer, not the question 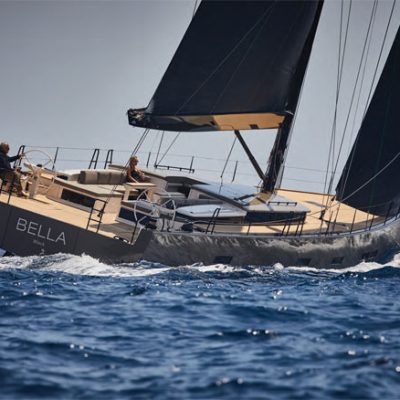 When Michael Schmidt wanted a large yacht to go off cruising with his wife, he found nothing on the market – new or second-hand – that came near to meeting his rather exacting requirements. Most people in that position would explain their ideas to a designer and commission a full custom shipyard to build the boat they want, but Schmidt went much further than that and founded a whole new shipyard to ensure that he had total control over every aspect of the build.

Unsurprisingly, given Schmidt’s entrepreneurial spirit and keen nose for such things, it turned out that there was a gap in the market for the sort of yacht he had in mind and six years on, his Y Yachts shipyard continues to thrive. Read on.

been there, done that