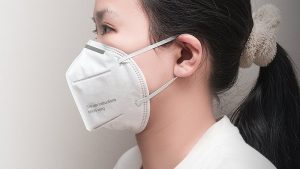 Earlier today, the Japan Marine Industry Association announced the cancellation of the Tokyo Boat Show which was due to have taken place from 5-8 March.

This brings the number of shows in SE Asia, which would have taken place in March or April, to have either been cancelled or postponed to six. The shows affected were to have been held in Hong Kong, Singapore, Seoul, Kaohsiung, Shanghai and now Tokyo.

hey somebody has to do it