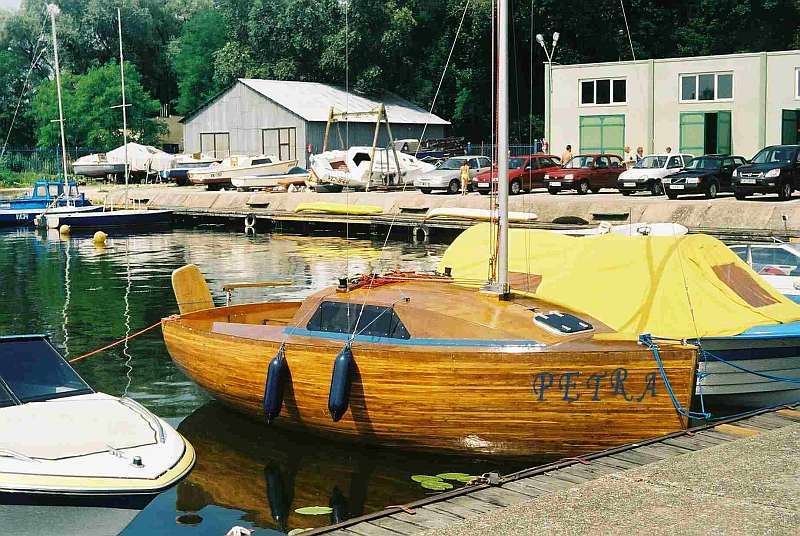 I was lucky enough to do a circumnavigation back when people thought that the world was flat and we had to sail around the edges. Yes it was that long ago. GPS was in its infancy and we double checked our GPS position with a sextant because we didn’t trust the new technology. I say that I was lucky to have done it back then because back then it was considered a big deal. Now you have to do something really extraordinary for other sailors to be impressed.

Take for example Jon Sanders, the Australian sailor who is currently on his 11th solo circumnavigation; at the age of 80. I met Jon in 1979. We were both doing the Parmelia Race, a crewed race from England to Australia. He had already circumnavigated once and was talking about doing a double non-stop circumnavigation which he did in 1981/82. If that wasn’t enough in 1986 he set off again to do three non-stop laps of the planet which he completed in 1988 after spending just under 658 days at sea and covering over 71,000 nautical miles. Guinness World Records cites this as “the longest distance sailed non-stop by any vessel.”

I remember reading a book by the Scottish sailor Chay Blyth. Chay had become the first person to sail single-handed, non-stop around the world against the prevailing winds and I remember reading his book and thinking how difficult it must have been.

This year marks the 50th anniversary of Chay setting out on that voyage. By the way he was not the first person to solo circumnavigate against the prevailing winds. That honor goes to non other than Joshua Slocum aboard Spray. Chay was the first to do it without stopping. He then went on to found a new circumnavigation race for paying amateurs that went around the world against the prevailing winds.

The race was very successful and was billed as the most difficult sailing challenge ever and I am sure that it was, but the aura was smashed when Dee Caffari, a 32 year old British sailor took one of the boats from Chay’s fleet and proceeded to do the same course, single-handed and non-stop. Chay’s event never really recovered from that. How hard could it be if a young woman could do it all alone and without stopping?

There are many other sailing ‘stunts’ that have captured our imagination including the man who sailed across the Atlantic in a barrel. Yes he made it. It took him 127 days but he accomplished what he had set out to do. So this morning, while idly flipping through Facebook, I stumbled upon the next big, some would call it crazy, sailing adventure.

A Polish sailor by the name of Arkadiusz Pawelek is planning a solo, non-stop lap of the planet aboard a 5-meter (16.4 foot) long boat. You are darn right he’s doing it solo; there is no room for a second person and to make the trip more challenging he is planning on sailing against the prevailing winds. He’s taking the westward route. Pawelek plans to leave from Les Sables-d’Olonne on the west coast of France and head toward Cape Horn where he will round sailing upwind. I don’t know if this guy knows how big the waves can get down there. I do and I am not sure I would like to face them in a 16-foot boat.

He will likely take shelter behind one of the myriad islands that make up the archipelago of Tierra del Fuego and pick his opportunity to round the Horn but what is he going to do when he’s halfway between Chile and Australia and one of those massive Southern Ocean low pressure systems comes barreling his way. To each their own but I guess the most difficult part of all of this is that he won’t have enough space on board for all the food and water he will need for the trip. Nowhere on his Facebook page does he mention how he plans to deal with this persnickety problem. I did read that he once sailed across the Atlantic on a 14-foot inflatable dinghy so at least he knows a challenge when he sees one.

As I said I am happy that I got my big adventure out of the way a long time ago when a single circumnavigation was considered a big deal. Now I am content to flick through Facebook with my morning coffee and follow the trials and travails of other sailors trying to leave their mark on sailing history. – Brian Hancock.