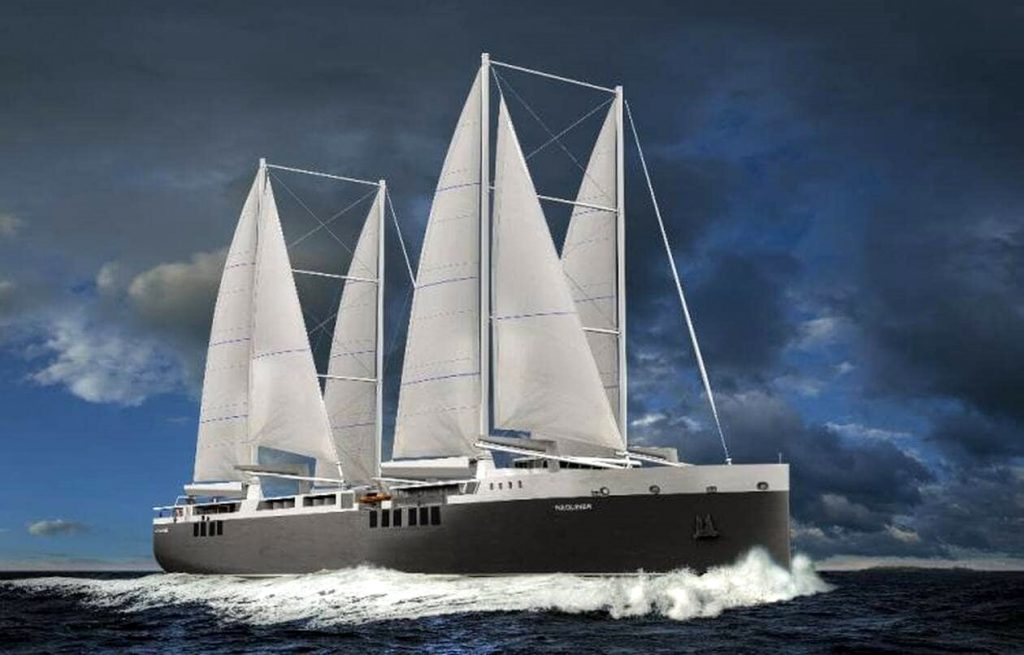 The Neoline project of large ro-ro sailing ships operating on the Atlantic has reached a new stage with the arrival of two major new partners: EDF and Sogestran.

The information, revealed Wednesday by the weekly Le marin, gives even more weight to the recent directions taken by several major French shipyards, including STX in Saint-Nazaire, in favor of a vélique propulsion for the future of the navy international merchant. Read on.