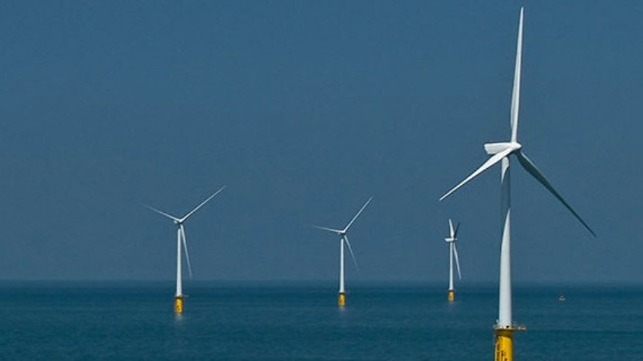 Don’t tell Dolt 45, he’ll shit-can the whole thing. I mean what with windmills causing cancer and all…

In early July Dominion Energy broke ground on the second U.S. offshore wind farm, called the Coastal Virginia Offshore Wind project and located 27 miles off the coast from the resort city of Virginia Beach. It was a purely symbolic moment and a literal “groundbreaking” since it took place on land and nowhere near where the turbines will be. Its purpose was to install a half-mile pipeline to the final stretch of cables connecting the turbines to a company substation close to nearby Camp Pendleton.

But it was significant nonetheless as it’s been three years since the first U.S. offshore wind farm – off Block Island in Rhode Island – came online in 2016, three long years that had consumers, developers and investors alike wondering, “Will this ever happen? What’s the holdup with offshore wind?”