read all about it 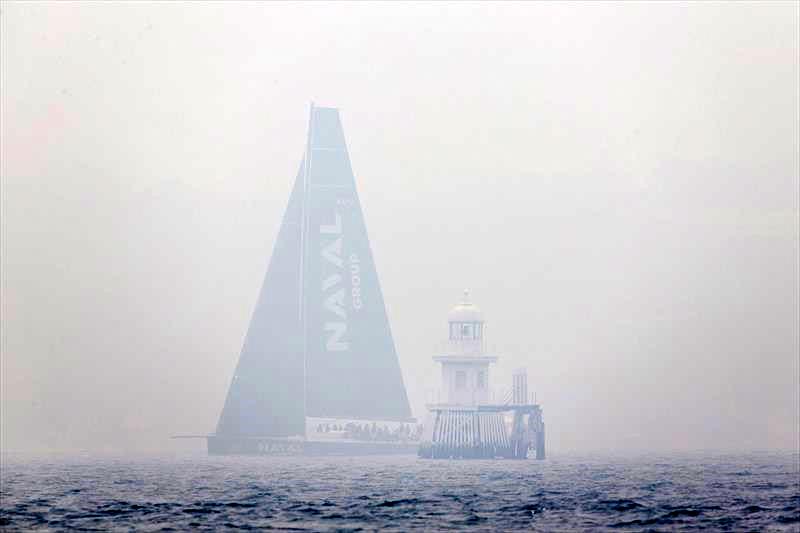 Even the NY Times is covering the Sydney to Hobart race…

Sailboat races have a way of developing their own lore, especially when there are boat-breaking waves and fast-moving weather systems. It is easy to think that the annual Rolex Sydney Hobart Yacht Race, which begins on Thursday, involves just three things: the start, the spin cycle and the finish.

Race veterans say that approaching this rough-and-tumble, 628-nautical-mile racecourse as a monolith can be overwhelming. Instead, they say, a compartmentalized mind-set is required to deal with the race’s seamanship and navigational challenges, and it is best to break the race down to segments, or chapters, planning how to handle them one at a time.

The race begins in Sydney Harbor before punching out past Sydney Heads and turning south to parallel the New South Wales coastline. The East Australia Current, which flows generally south at one to four knots, pushes boats along, but this benefit can boomerang. Hook into a northerly breeze, so that the wind and current align, and sailors enjoy a magic-carpet ride toward Bass Strait. Encounter a “southerly buster,” which delivers stiff winds from the south that oppose the current, and the seas stack up. Fast.

Read on. photo thanks to Andrea Francolini.