too little, too late 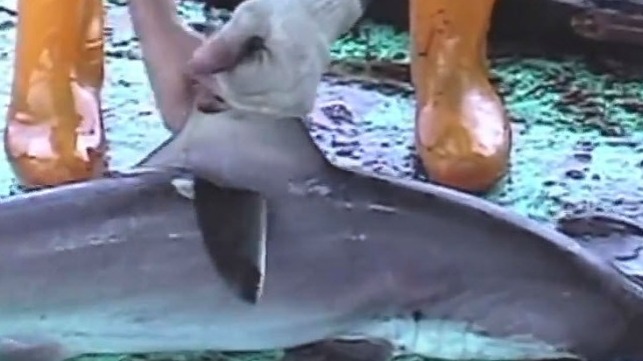 The act prohibits the import, export, possession, trade and distribution of shark fins or products containing shark fins, and it was passed by a margin of 310 to 107. U.S. Senators Cory Booker (D-NJ) and Shelly Moore Capito (R-WV) also introduced a companion bill that the Senate Commerce Committee has already approved.

The act of shark finning and possession of shark fins aboard a vessel is currently prohibited in U.S. waters under the 2010 Shark Conservation Act, but the law does not stop the domestic trade in their parts.

As many as 73 million sharks, according to some estimates, are finned annually across the globe. The shark killers cut off the fins, typically while the creature is alive and often throw the mutilated animal back into the ocean to suffer and die. Because of shark finning and other human-caused forms of mortality, shark death rates among some species exceeding birth and survivorship rates by as much as 30 percent. Read on.