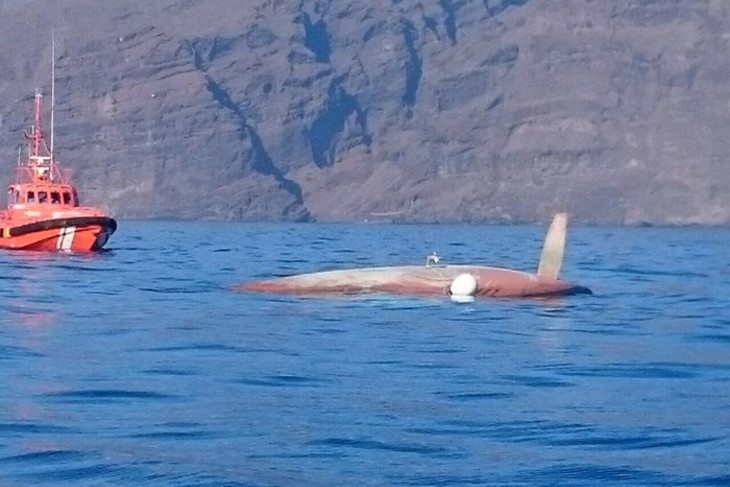 The Marine Accident Investigation Branch (MAIB), the British authority responsible for the study of accidents at sea, has published its report on the capsizing of the Tyger of London sailboat. The British ship, a Comet 45 from the Italian yard Comar, lost its keel in December 2017 off Tenerife. The crew members were then recovered by a nearby ship.

The results of the investigation revealed defects in the manufacture of the lead keel and its junction system with the hull bottom, which does not conform to the plan. Read on.