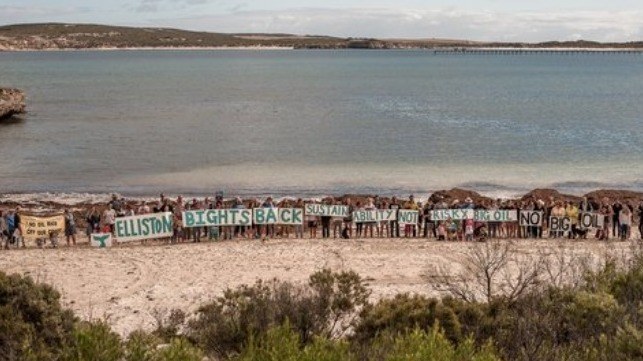 For the second time, Australia’s offshore oil and gas authority NOPSEMA has rejected Norwegian oil-giant Equinor’s proposal to drill for oil in the Great Australian Bight.

Title inspiration thanks to Public Enemy.

what we all want What does sailing need? The new media. A Formula 18 event in the Netherlands is working to provide just that.