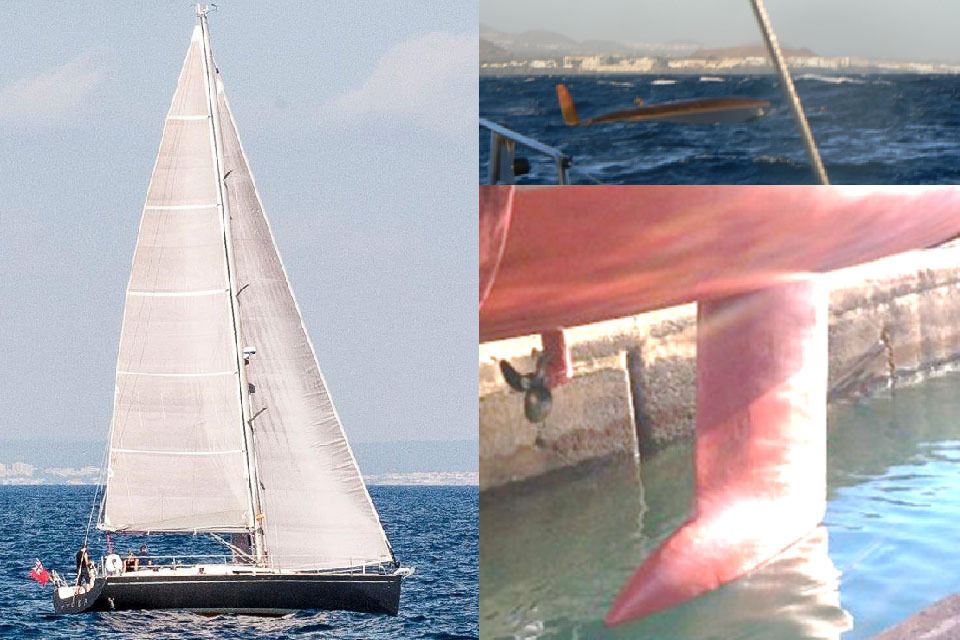 The UK registered charter yacht, Tyger of London, was sailing from La Gomera to Tenerife on the afternoon of 7 December 2017 when its keel failed suddenly and the yacht capsized. The crew, all wearing lifejackets, were thrown into the water and rescued by the British Army yacht, St Barbara V.