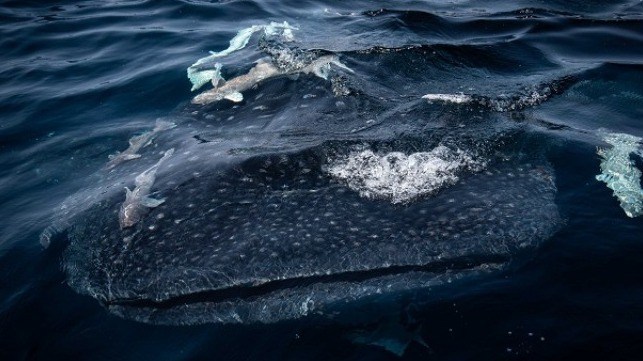 Since 2016, Sea Shepherd has worked with Gabonese authorities to stop illegal, unregulated and unreported (IUU) fishing in Gabon’s coastal waters. In 2018, Sea Shepherd expanded its support to Gabon by providing policy guidance through its legal division – Sea Shepherd Legal (SSL). Following a series of collaborative workshops in early 2019, SSL and officials within Gabon’s national parks agency ANPN determined that Gabon could become the first African country to secure full protection for sharks and rays.