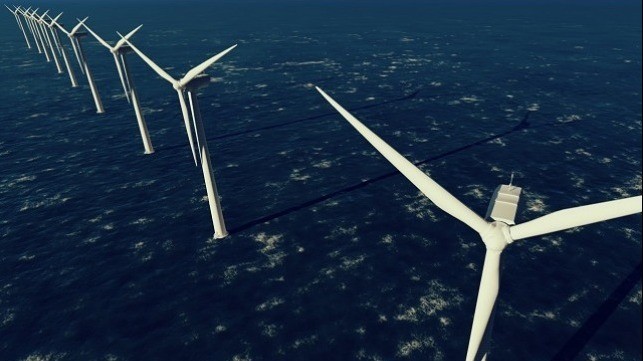 Google has announced the biggest corporate purchase of renewable energy in history.

The purchase involves 1,600MW and includes 18 new energy deals, one of which is 92MW from Engie’s Norther offshore wind farm in the North sea off Belgium. This is Google’s first large-scale renewable energy purchase in the country and marks the first time that Google has bought power from an offshore wind farm.

Almost half (793 MW) of the new renewable energy capacity purchased will be located in Europe, specifically Finland (255MW), Sweden (286MW), Belgium (92MW) and Denmark (160MW). In the U.S., Google will purchase energy from 720MW of solar farms: in North Carolina (155MW), South Carolina (75MW) and Texas (490MW). In South America, 125MW of renewable energy capacity will be added to the grid that supplies Google’s data center in Chile. Together, the deals will increase Google’s worldwide portfolio of wind and solar agreements by more than 40 percent, to 5,500MW, equivalent to the capacity of a million solar rooftops.