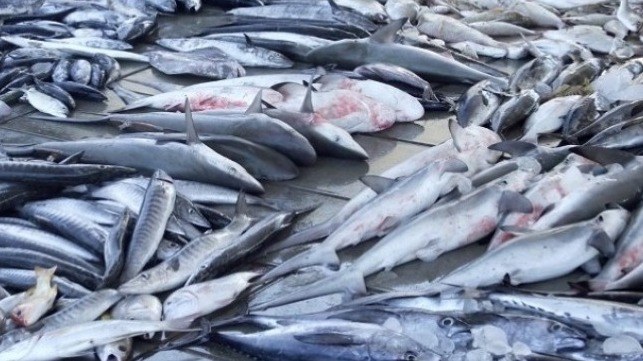 The NGO TRAFFIC has released a study identifying the world’s top 20 shark and ray catchers and traders, who collectively account for some 80 percent of the global reported catch.

Commercial and artisanal vessels from Indonesia, Spain, India, Mexico and the U.S. topped the list of catchers between 2007 and 2017, with a combined total of 333,952 tons caught on average each year. Indonesia was the top global shark catcher with a mean catch of 110,737 tons per year. The Atlantic Ocean accounted for 80 percent of recent catches.