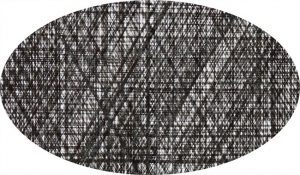 There are few that would dispute the advent and development of film-less sailcloth has been a revolution in sailmaking. Now, however, Dimension- Polyant has developed its own version of film-less thin-ply multi-axial laminate sailcloth called i-LEX that may help broaden the benefits of this technology to more boats in the 35ft-45ft raceboat marketplace.

Not only have the issues of film laminate crazing and associated problems been eliminated, but the overall weight has been reduced while strength and durability increased to impressive degrees of performance. Sails built with these materials are tough, light and hold their shapes, a perfect combination of qualities for the premium racing program. Read on.

not so happy 4th of july