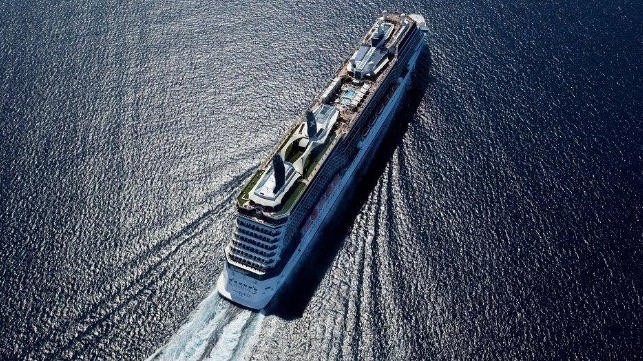 “Seeing the pictures appear on the computer screen was the best day at work I’ve ever had,” says Simen Ådnøy Ellingsen, an associate professor at NTNU’s Department of Energy and Process Engineering.

That was the day that PhD candidate Benjamin Keeler Smeltzer and master’s student Eirik Æsøy had shown in the lab that Ellingsen was right and sent him the photos from the experiment. Five years ago, Ellingsen had challenged accepted knowledge from 1887, armed with a pen and paper, and won.

He solved a problem regarding the so-called Kelvin angle in boat wakes, which has been unchallenged for 127 years. The boat wake is the v-shaped pattern that a boat or canoe makes when moving through the water. You’ve undoubtedly seen one at some point. Read on.

And In This Corner…