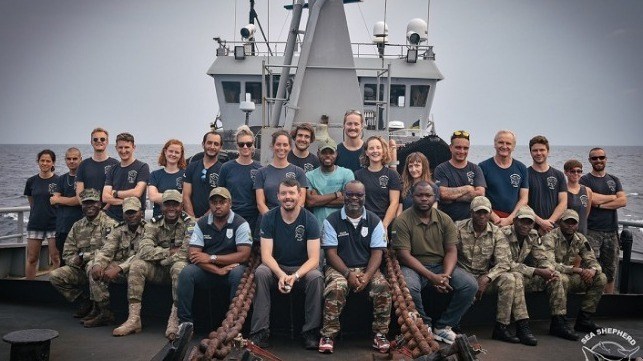 Two years after Gabon’s President Ali Bongo Ondimba declared the creation of nine new national marine parks and 11 new aquatic reserves, the marine conservation group Sea Shepherd has committed to another three years of assisting him in the combat against illegal fishing.

Named Operation Albacore IV, Sea Shepherd has signed a MOU with the Gabonese Ministries of Fisheries, Defense and Environment to extend the partnership which has already seen the arrest of eight illegal fishing vessels since the start of joint patrols three years ago.

Under the framework of the MOU, Sea Shepherd will provide a civilian offshore patrol vessel and the operating crew to run it, along with fuel. The Gabonese partners will provide the law enforcement agents on board. Read on.

dancing with the stars