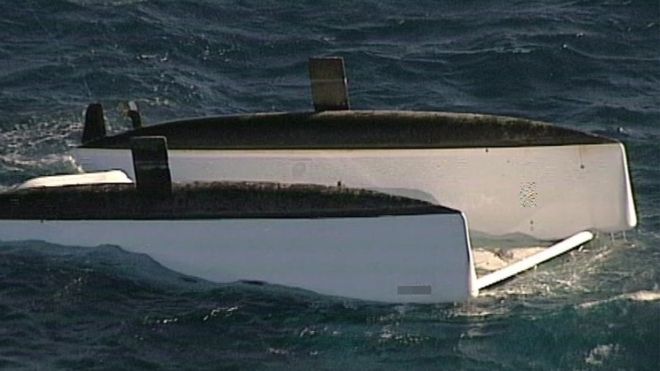 Three people have died after a catamaran overturned off the coast of New South Wales, Australia. Emergency crews said an emergency beacon was activated on the vessel in seas near Newcastle, 160km (100 miles) north of Sydney, on Thursday.

Another two people – a man, 40, and a girl, 16 – were rescued after being found clutching to the capsized boat. Authorities said the accident happened in rough seas about seven nautical miles from shore.

The bodies of the three people, who have not been identified, were recovered from the water. The two survivors were taken to hospital but their condition is not known, Supt Luke Wiseman from New South Wales Ambulance told reporters. They had been wearing lifejackets, he added. Read on.

you are hereby granted amnesty