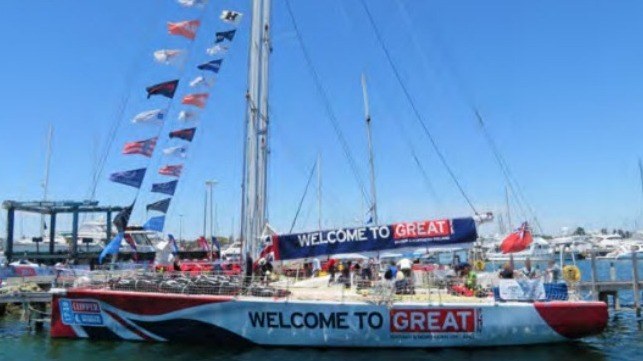 The U.K. Marine Accident Investigation Branch (MAIB) has released its report on the man overboard that occurred on the racing yacht CV30 on November 18, 2017.

Simon Speirs fell overboard from the foredeck of the yacht when approximately 1500 nautical miles west of Fremantle, Australia, during the Clipper Round the World Yacht Race. He was initially secured to the yacht, but before he could be recovered his safety tether hook distorted and suddenly released. He was recovered, with no signs of life, from the water by the crew and could not be resuscitated. Read on.

Looking Good…Um, Make That Not So Good