who fucked the finn? 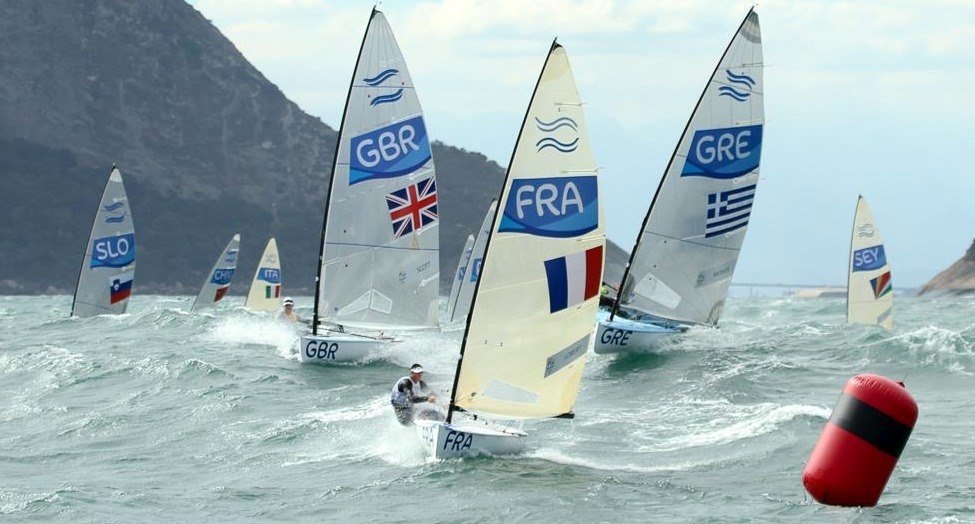 Contrary to the logic that governed the re-evaluation of equipment for over a year, equipment committee members and member national authorities were offered the opportunity to vote for two different boats.

That came as a surprise, as everything seemed geared towards having delegates to vote for the same boat for men and women. When voting took place last week-end, nobody was ready to cast different votes for men and women.

Had World Sailing conducted differently its equipment re-evaluation, could the Finn have been on the ballot?

And could the Finn still be voted upon to be the male single-handed dinghy for 2024?

back from the dead?

help a brother out?