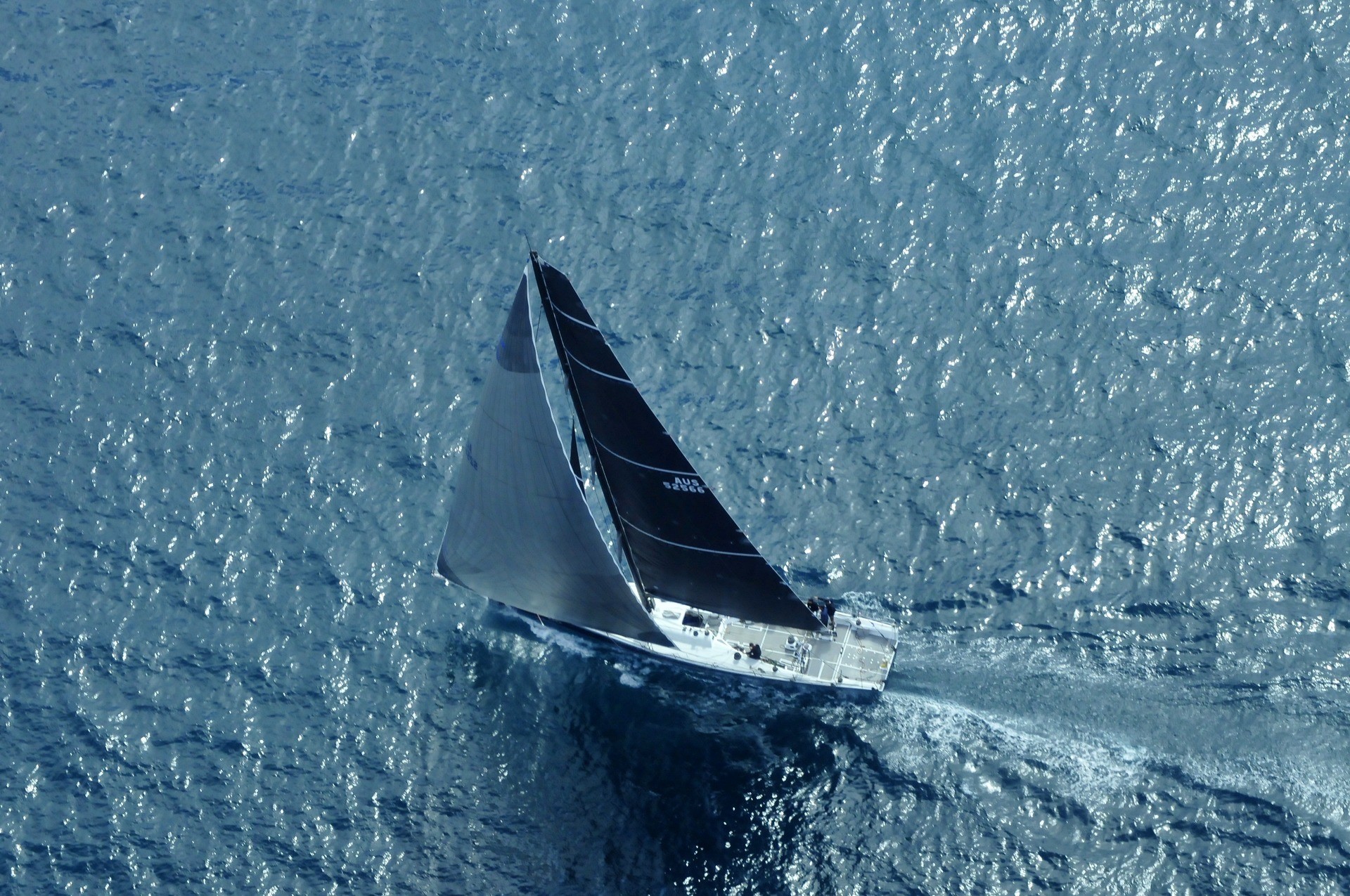 The R/P 66 Alive when on to first monohull to finish in a relatively slow 4 am finish. Not so great later as the wind shut off for the N2E race, like it almost always does. Boats like The AC/45, Pyewackett and Timeshaver threw in the towel. Look at the clusterfuck on the tracker… Once again, almost every aspect of this race sucked.

Thanks to Anarchist Brian for the great shot.

to the land of shakespeare