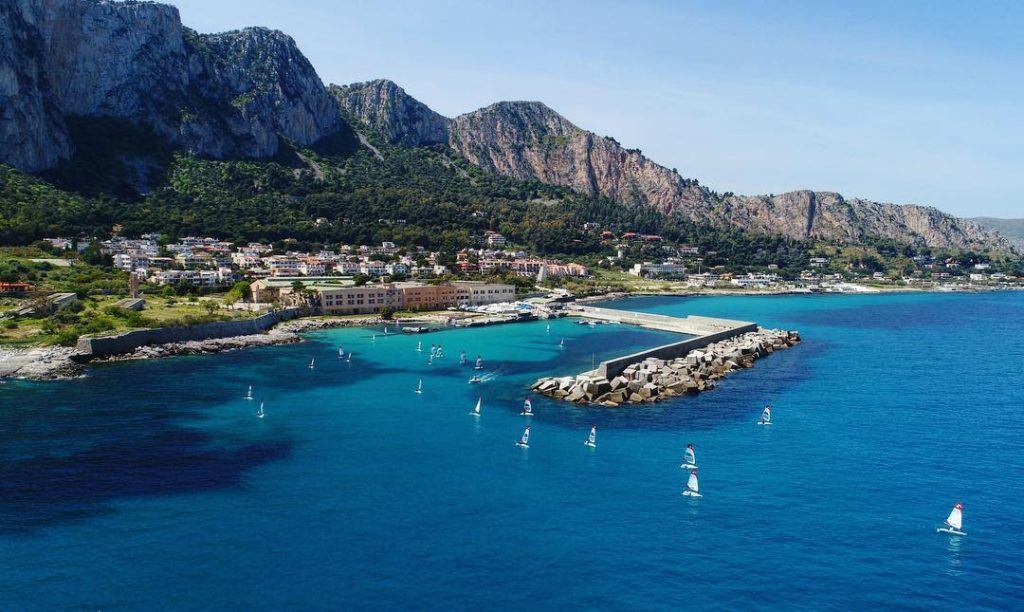 The O’pen SKIFF Eurochallenge is a mini-tour criss-crossing the European continent, giving young sailors  the chance to measure their skills at an international level.

The 2019 Eurochallenge started today, in Palermo, Sicily, an idyllic Mediterranean island location, popular with all varieties of wind and water sports fanatics. The other rounds will take place later in the season, at Sopot, Poland, and then finishing at Mandelieu on the Cote d’Azur in the south of France, a range of different conditions that will test the youngsters to their limits in pursuit of the Eurochallenge title. With the O’pen SKIFF World Championships having already taken place, in New Zealand at the turn of the year, and and the summer in Europe still to come the Eurochallenge is a great opportunity to get back into serious international action. Read on.

how many lipton cup’s are there?